Vinay Pathak, Raima Sen, and Salim Diwan to feature in...

It tackles different sexual orientations and complexities of human emotions.

In This Image: Vinay Pathak, Raima Sen, Salim Diwan
Preeti, who shot the film in two schedules in February and April, says, “We talk about how difficult society can be for people who identify as gay and lesbian, whose love has only been perceived in the context of sex. There is no difference between members of this community and heterosexuals. They feel emotions arising from vulnerabilities as well.”

She met Salim during a shoot. He plays a drug peddler struggling with life choices. Vinay sir plays Vivek, an ex-cop. It’s a dark character. 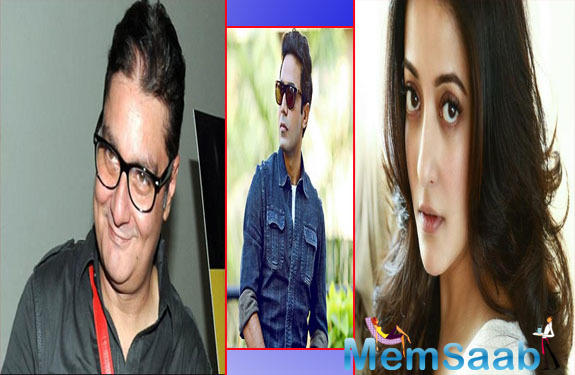 In This Image: Vinay Pathak, Raima Sen, Salim Diwan
Initially I’d thought he wouldn’t want to do it, but he just went for it. When I met Raima, I instantly knew she was my Aliya, Preeti said.

She reveals that Vinay suffered an injury while shooting for an action scene. 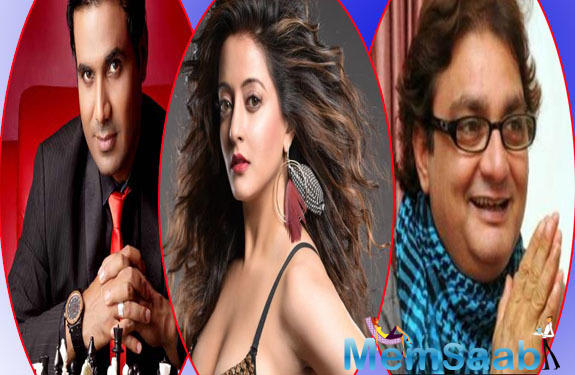 In This Image: Vinay Pathak, Raima Sen, Salim Diwan
“He hurt his back with an iron rod. This film needs a lot of physical acting so I thought he wouldn’t be able to shoot but he has delivered a delightful performance,” she signs off.