Vikrant Massey and Vijay Sethupathi to collaborate in Santosh Sivan’s...

Vikrant Massey, who is going to have an eventful 2021, is looking forward to kick-starting the shoot of his next which will be helmed by Santosh Sivan. What makes this project even more interesting is the fact that the talented actor will be sharing screen space with South star, Vijay Sethupathi, in the film. The latter has been roped in to play a pivotal part in it.

While much is not known about the dynamic between their characters, we are sure that the powerhouses are sure to set the screen on fire with their acting prowess. 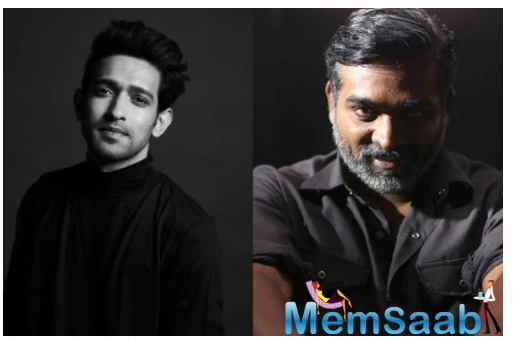 In This Image: Vikrant Massey, Vijay Sethupathi
The yet-untitled project, which will be directed by the ace cinematographer, is going to be the Hindi remake of the 2017 Tamil action thriller, Maanagaram. According to producer Shibu Thameens, Massey will be seen playing a young angry man in the film, a role that is completely different from anything that he has done so far.

With four big releases this year with Chhapaak, Cargo, Dolly Kitty Aur Who Chamakte Sitare, and Ginny Weds Sunny, Massey has become one of the most sought-after actors in the industry. 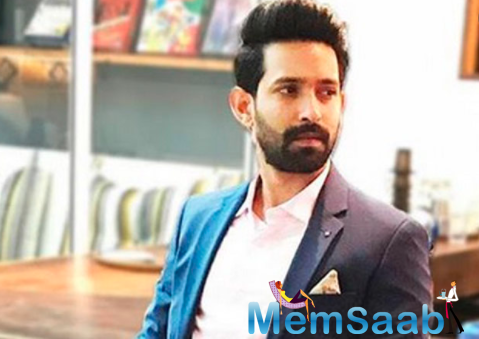 In This Image: Vikrant Massey
He has carved a niche for himself and has won wide critical acclaim for playing characters with a rare sensitivity and charm. Sethupathi, on the other hand, is one of the most versatile actors and has earned a loyal fan base for his interesting film choices and impeccable performances. Needless to say, it is going to be a treat to watch these dynamic artists perform together!