There has been tattle about Telugu star Vijay Deverakonda being Bollywood-bound. 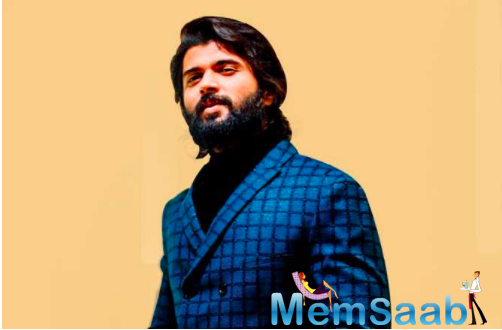 In This Image: Vijay Deverakonda
The latest buzz doing the rounds is that he is likely to feature in Abhishek Kapoor’s film based on the 2019 Balakot airstrike. It is said that he will play wing commander Abhinandan Varthaman.

The project was announced in December, but did not take off due to the pandemic. 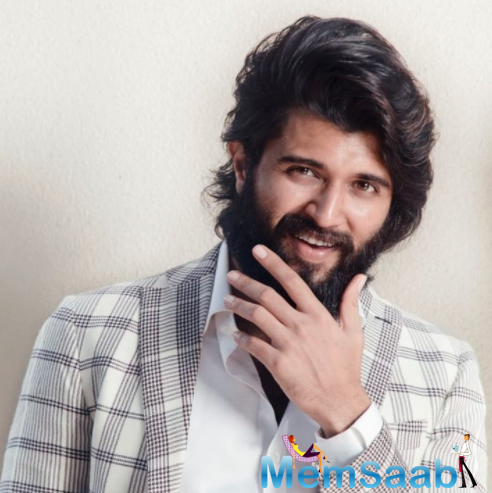 In This Image: Vijay Deverakonda
The Arjun Reddy (2017) actor features in Puri Jagannadh’s Fighter, co-starring Ananya Panday. The action thriller, in Telugu and Hindi, is presented by Karan Johar. The film will also feature Ramya Krishnan, Ronit Roy, Vishnu Reddy, Aali and Markhand Desh Pandey in pivotal roles. Apart from starring in the blockbuster Arjun Reddy, Vijay has been a part of hits like Mahanati and Dear Comrade.