Action hero Vidyut Jammwal sent fans into a tizzy with his recent social media post. The Junglee actor shared a picture of himself in which you can see him balancing horizontally on a glass bottle on one hand. 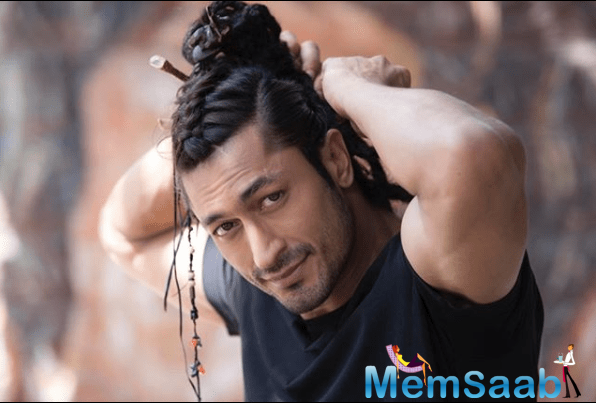 In This Image: Vidyut Jammwal
He wrote, “Kalaripayattu says we are not meant to be perfect. We are meant to be whole. That’s where the balance is (sic).” He also reposted a video from his appearance on Kapil Sharma’s comedy show where he performed a balancing act holding up his entire body — first on four bottles and then two. What’s next? A gravity-defying act, perhaps?

On the work front, Vidyut Jammwal has been roped in for romantic action thriller Khuda Hafiz, which will be helmed by Faruk Kabir. The Kumar Mangat Pathak and Abhishek Pathak’s film is based on true incidents. 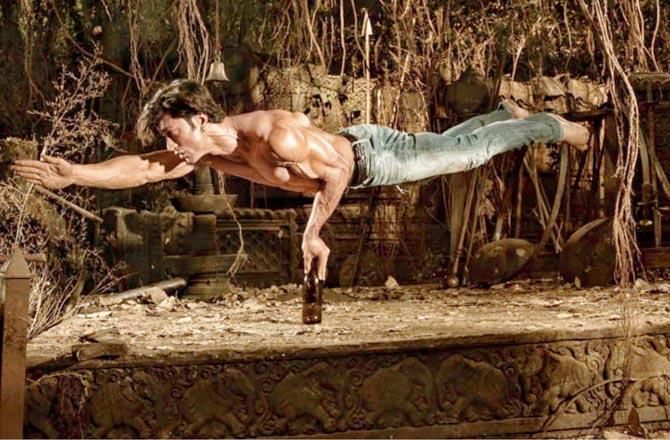 In This Image: Vidyut Jammwal
It will be shot in Morocco and Kerala. The casting of the female lead is underway. A Panorama Studios Production, it will be produced by Kumar Mangat and Abhishek, Aditya Chowksey and Sanjeev Joshi. The film is scheduled to release in early 2020, the shooting for the project will start in July this year. The makers have also got on board global experts to choreograph the action sequences, said a statement.