Vidyut opened up about the importance of co-existing in a special video, which was released on Monday. 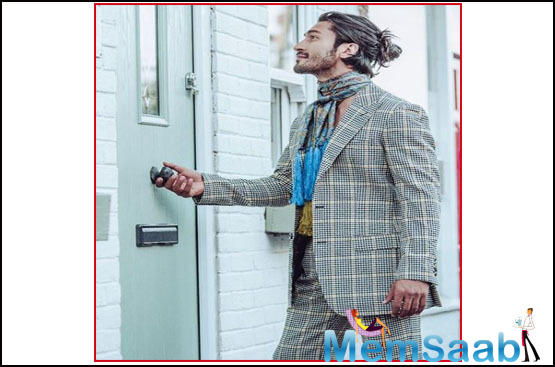 “We are special because we are together. There are 90 crore Hindus and 22 crore Muslims in the country. If they are not standing together, then we are not special. 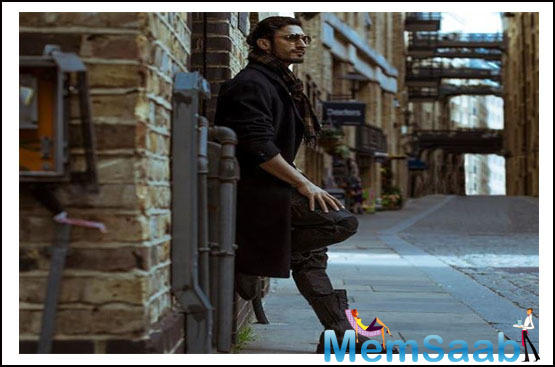 In This Image: Vidyut Jammwal
As kids, we used to hear a story that fingers which are individually fragile can together make a powerful fist. We will not get divided, no matter how hard people try. This is my trust. My India is special because we are all together. Jai Hind!,” he said.

The special video, which is part of promotional activity for upcoming “Commando 3”, sends out message of co-existing, and finding harmony in existence of all religions and beliefs, which goes in sync with the theme of the film. 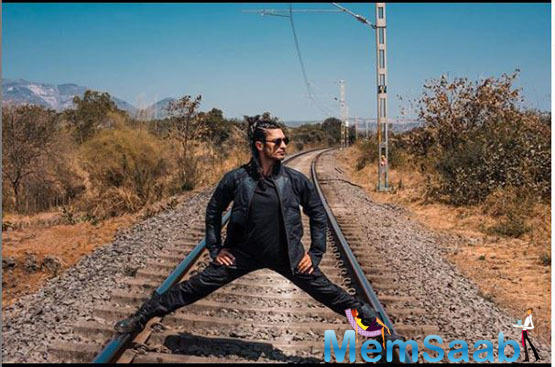 In This Image: Vidyut Jammwal
After the protagonist’s fight for love in the prequel and his quest to expose the black money racket in India in the sequel, the third film, directed by Aditya Datt, is about bringing the nation together and the fight against terrorism. The thriller also stars Adah Sharma, Angira Dhar and Gulshan Devaiah. Presented by Reliance Entertainment and Motion Picture Capital in association with Sun Shine Pictures, the Vipul Amrutlal Shah Production will release on November 29.