Vidyut Jammwal is already busy with the Chuck Russell directorial ‘Junglee’. Other than the Junglee Pictures venture, the actor has also landed a lead role in another ambitious project. 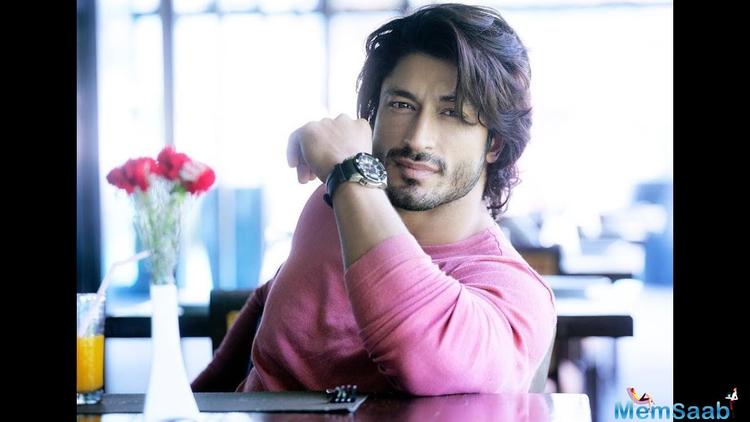 In This Image: Vidyut Jammwal
According to reports, the action star has been roped in to play the lead role in a gritty family drama which will be directed by acclaimed filmmaker Mahesh Manjrekar. Featuring an ensemble cast that comprises of actors like Naseeruddin Shah, Amol Palekar, Prateik Babbar and Jishu Sengupta- the film is touted to be along the lines of Sanjay Dutt’s iconic film ‘Vaastav’.

As for Vidyut’s role, he will be apparently playing the role of a suave NRI who returns to Mumbai and finds himself in a tricky situation. 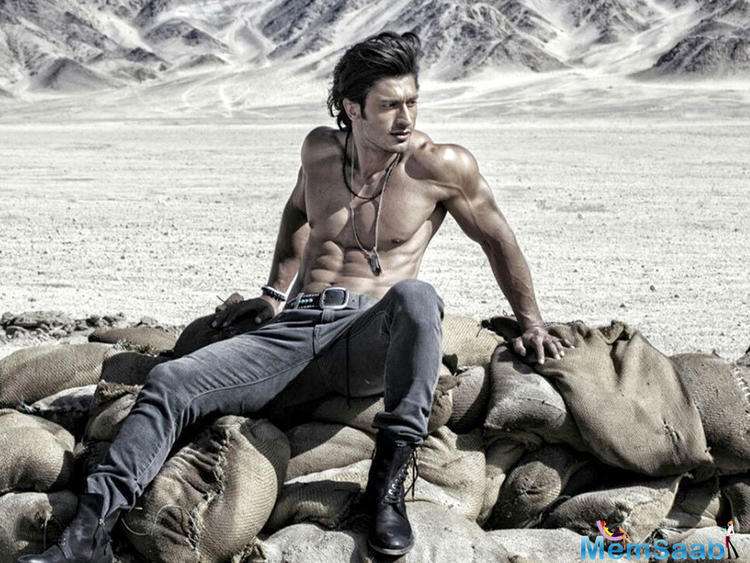 In This Image: Vidyut Jammwal
As of now, only the female lead is to be finalized and an announcement is expected soon. The film will mark Mahesh’s return to Bollywood direction after a gap of almost 8 years.