Vidyut Jammwal is all set to pack a punch in his next family adventure ‘Junglee’, to be presented by Junglee Pictures and directed by Chuck Russell.

The actor recently trained with an elephant whisperer to communicate and interact with elephants. 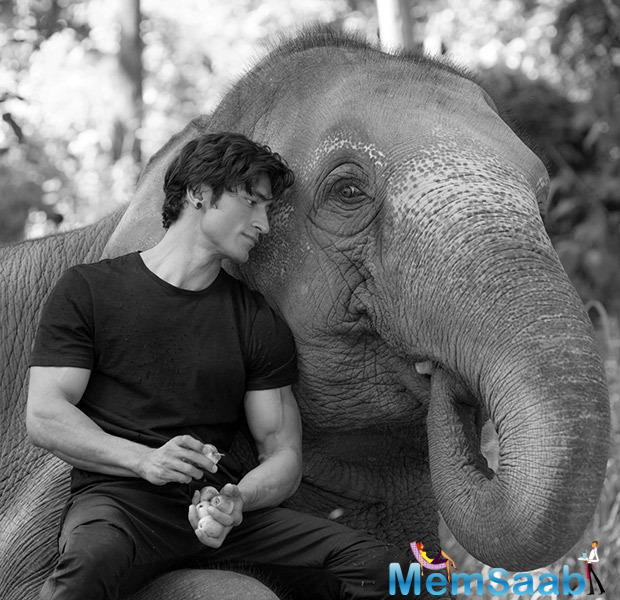 In This Image: Vidyut Jammwal
While shooting for ‘Junglee’, Vidyut Jammwal spent most of his time forging a deep bond of trust with the elephants. 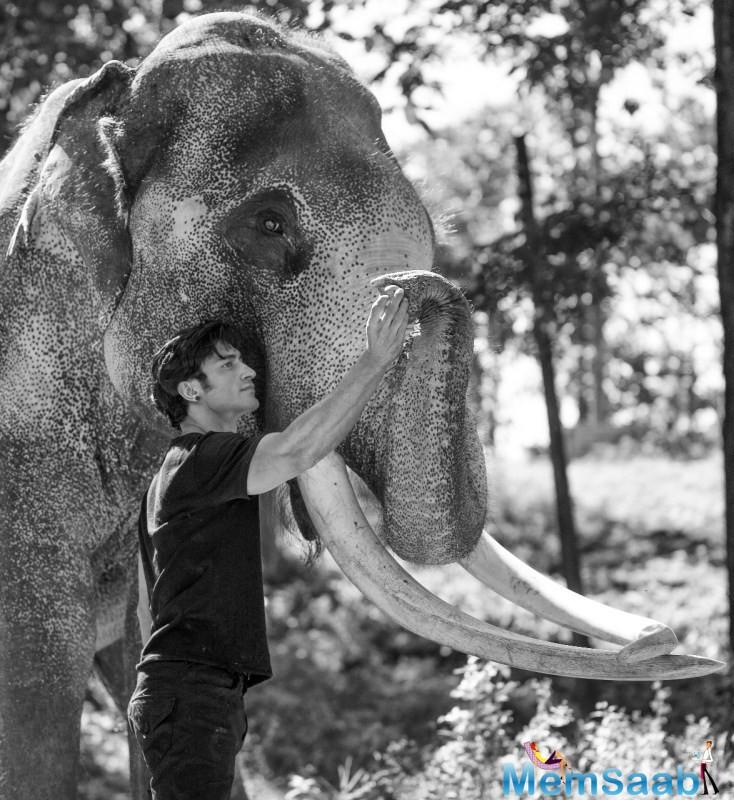 In This Image: Vidyut Jammwal
When he learnt from the mahouts that elephants responded to humans emotionally and were very sensitive to their energies, he trained with the elephant whisperer and the mahout to communicate with elephants and as a result he spent all his free time with the Tusker- Jai and the female elephant Oon to understand their personalities better.