Vidhu Vinod Chopra: “I feel everyone from Kashmir should see...

Zaira Wasim is a Kashmiri girl and I am from Kashmir. So, as a Kashmiri, I feel very proud that she has done so well in this film. 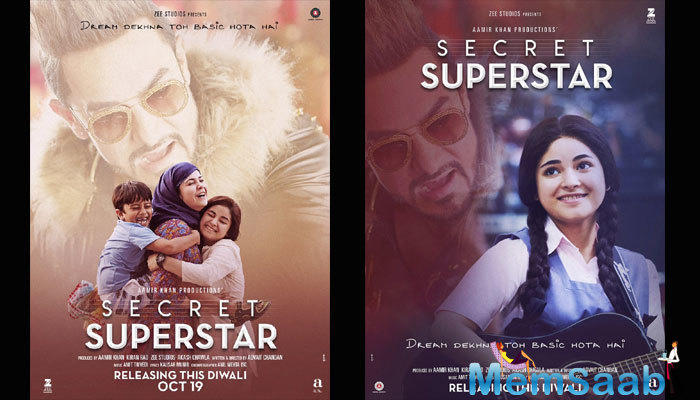 In This Image: Zaira Wasim
“I feel everyone from Kashmir should see this film to realize what kind of talent they have and they should try to encourage that” . Bollywood celebrities Aamir Khan, Ranbir Kapoor, Shankar Mahadevan, Ehsaan Noorani, Gauri Khan, Zoya Akhtar, Kunal Kohli, Siddharth Roy Kapur, Rakeysh Omprakash Mehra, Ashutosh Gowariker, Jacqueline Fernandez, Sharman Joshi, Akshaye Khanna, Vicky Kuashal, Meher Vij and Kiran Rao were among those who attended the screening. 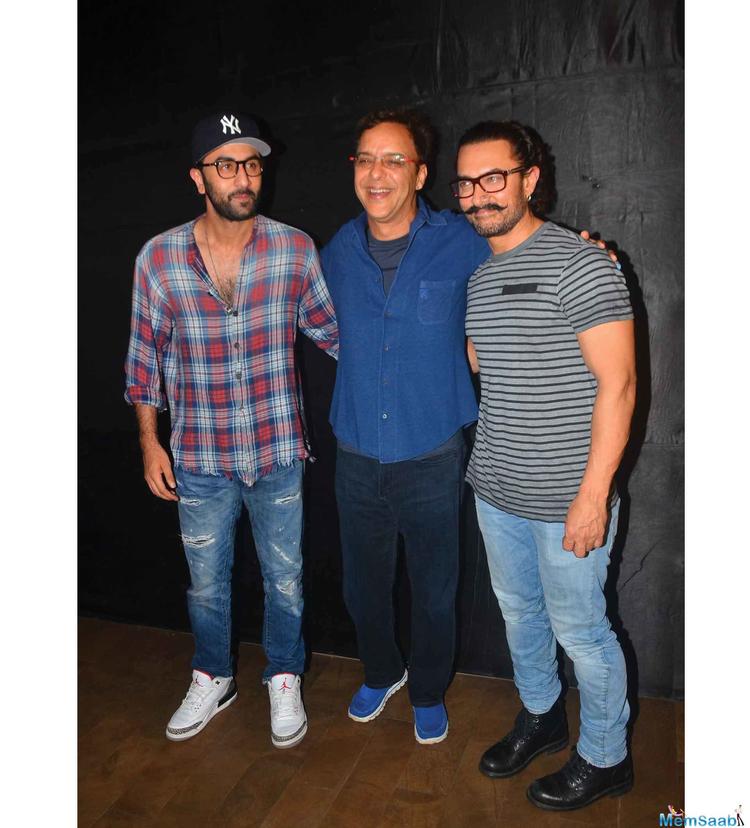 In This Image: Vidhu Vinod Chopra, Aamir Khan, Ranbir Kapoor
Chopra, who grew up in Srinagar, says young actress Zaira Wasim who is from Kashmir, has done a fabulous job in Secret Superstar. He feels the audience there must watch the film to see the kind of talent the Valley has.

Secret Superstar, which is directed by Advait Chandan, is releasing on Friday. 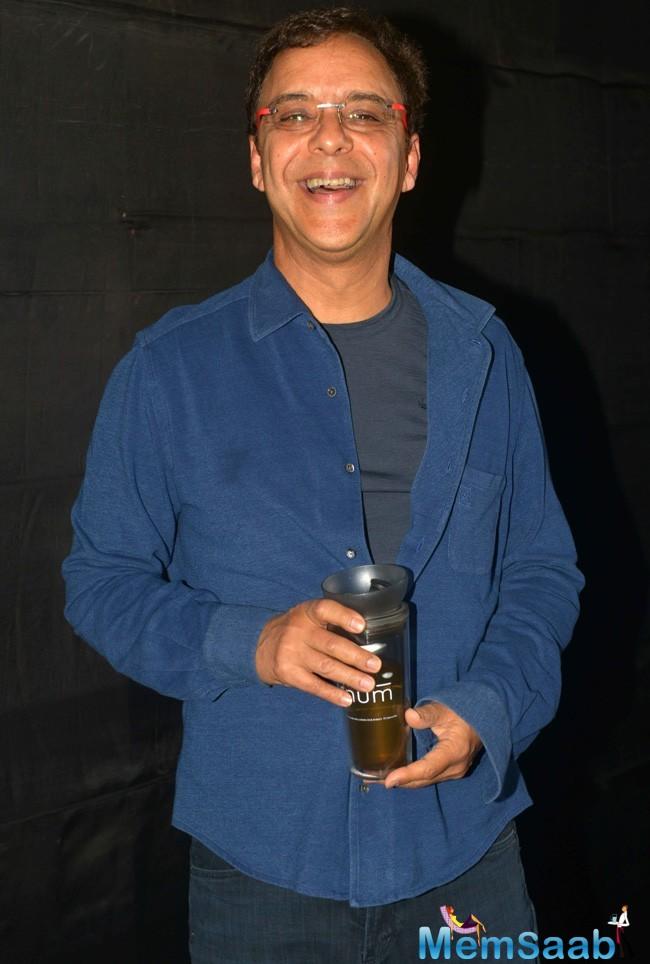 In This Image: Vidhu Vinod Chopra
“It’s a fabulous film. I have never seen a relationship between mother and daughter like that in any Hindi film. After watching the film, it reminded me of the relation shared by the mother and son in ‘Mother India‘ (1957), which was played by Nargis and Sunil Dutt. Chopra added.

Aamir said people have complimented him by saying it is one of the best films of his career. 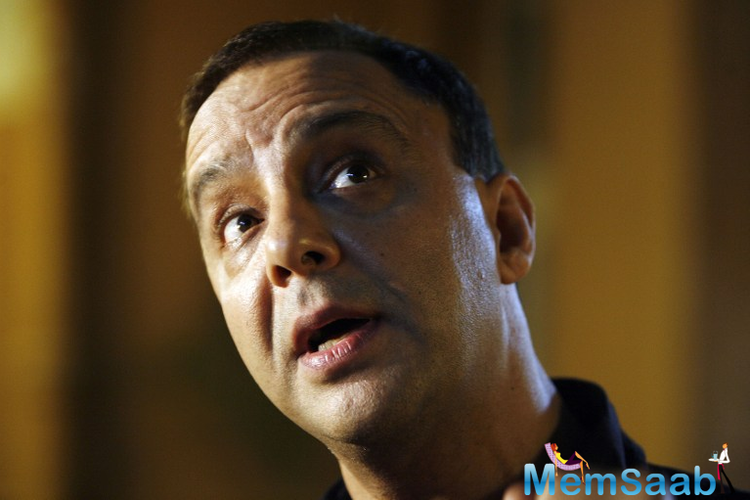 In This Image: Vidhu Vinod Chopra
The movie revolves around a teenager named Insiya who dreams of becoming a famous singer and how she changes her life and the lives of everyone around her.