On Saturday, October 3, Vicky Kaushal was spotted visiting rumored ladylove Katrina Kaif’s home at Bandra. October 3 is observed as Boyfriend’s Day, so there was a reason to celebrate. It’s been a while that there has been tattle about them being a twosome.

Katrina added to the chatter when she shared birthday wishes for Vicky’s actor brother Sunny, who turned a year older on September 28. It’s not only her beau, but his family, too, that she shares a bond with. 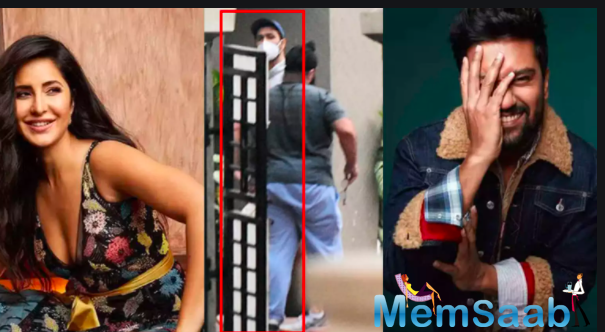 In This Image: Katrina Kaif, Vicky Kaushal
Kaushal was spotted at the actress’ residence in August this year as well. Coming to their respective careers, both Kaushal and Kaif are bonafide movie stars. Talking about Kaif first, during the initial stages of her career, when she was raw as an artist and learning the ropes, she was described as the lucky mascot by actors and filmmakers. And why not? In a span of just two years (2007-2009), she had eight massive money-spinners that only cemented her clout in Bollywood. 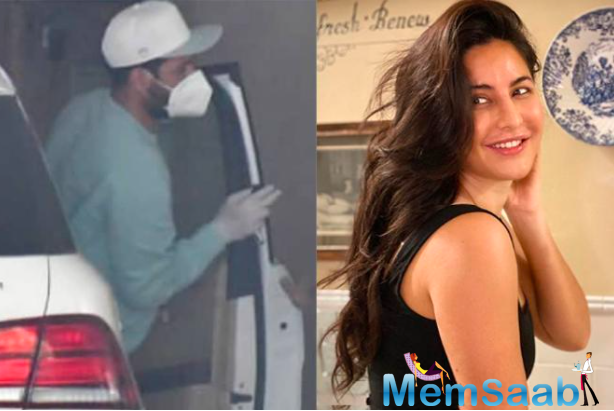 In This Image: Katrina Kaif, Vicky Kaushal
Owning to such staggering success, she became one of the most bankable stars and one of the highest paid actors in the industry. And talking about Kaushal, he made a staggering debut with the luminous Masaan and was also seen in a brief role in Anurag Kashyap’s Bombay Velvet in the same year. It was 2018 that changed the game for him when he delivered solid hits and performances like Raazi, Sanju, and Manmarziyaan. In 2019, he had URI- The Surgical Strike, which was a massive blockbuster.

He was last seen in Bhoot Part 1: The Haunted Ship. 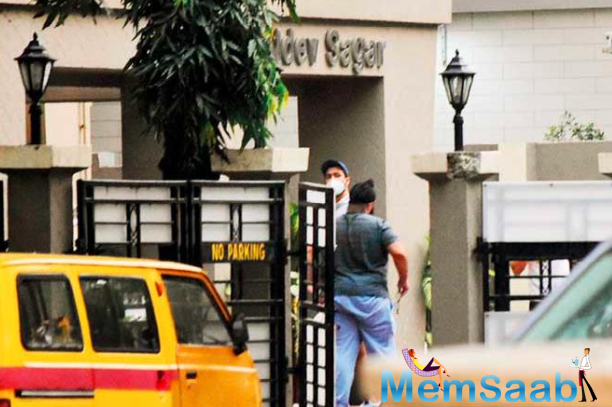 In This Image: Vicky Kaushal
He’s now gearing up for Ashwatthama, a film on the life of Sam Manekshaw, Takht, Sardar Udham Singh, and is also starring in one of YRF’s productions, which stars Miss World 2017 Manushi Chhillar and directed by Vijay Krishna Acharya.