After his Diwali bash, which was attended by Kareena Kapoor Khan, Malaika Arora and Maheep Kapoor, Karan Johar seems to be getting into party mode again. His home has always been a place to hang out for B-Town. On Monday, he hosted another soirée at home.

After lying low, for months, KJo appears to be keen to get back into the groove. The guests included Zoya Akhtar, Kabir Khan, Mini Mathur and Ananya Panday. 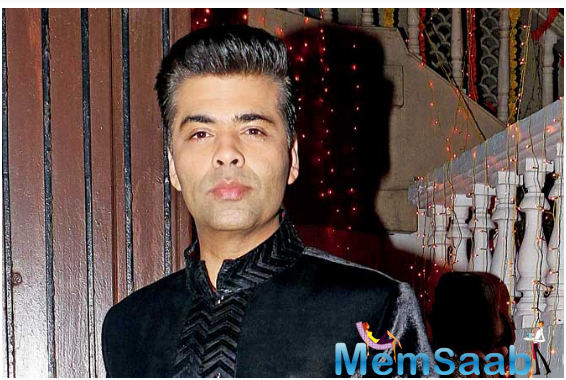 In This Image: Karan Johar
Rumoured couple, Vicky Kaushal and Katrina Kaif, were also present. After his infamous 2019 viral party video, we do not expect KJo or his guests to share any videos. The director-producer has been the subject of memes and trolls ever since Sushant Rajput’s death, due to his reputation of favouring star kids over outsiders and promoting a culture of nepotism within the industry. Many netizens believe Sushant had been a victim of such favouritism in Bollywood. He has been inactive on social media for a long time now.

On the work front, Karan Johar’s film Gunjan Saxena: The Kargil Girl and series The Fabulous Lives of Bollywood Wives which were streamed on Netflix. 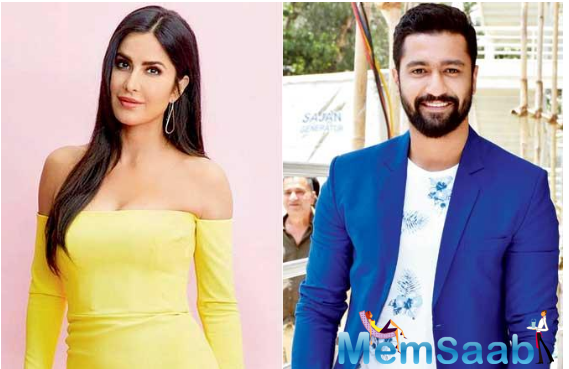