Recently Varun Dhawan was seen at the launch of his Filmfare cover. At the event, Varun goes through many topics including Hollywood and Oscars.

About Indian celebrity doing blink-and-miss roles in Hollywood, 29 years Varun said, I think if an actor is really big over here, somewhere we have a responsibility to our fans 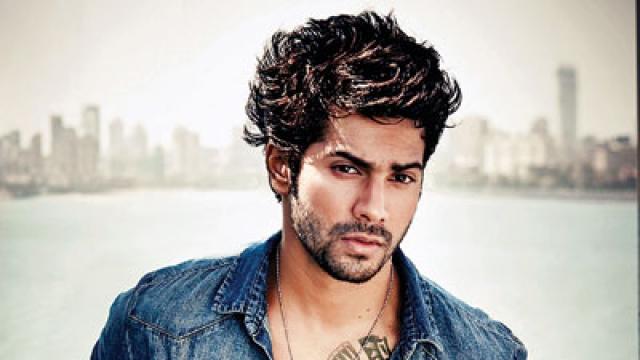 In This Image: Varun Dhawan
So we should do films where we could impact that film more, and the role has more meat as a performer and I think Priyanka and Deepika are really big, actresses, brilliant actors and they are really making us proud.

Student of the Year star said we have our own style. Technology-wise and VFX-wise, they are quite ahead and we should get inspired. But I don’t think we need to ape them. 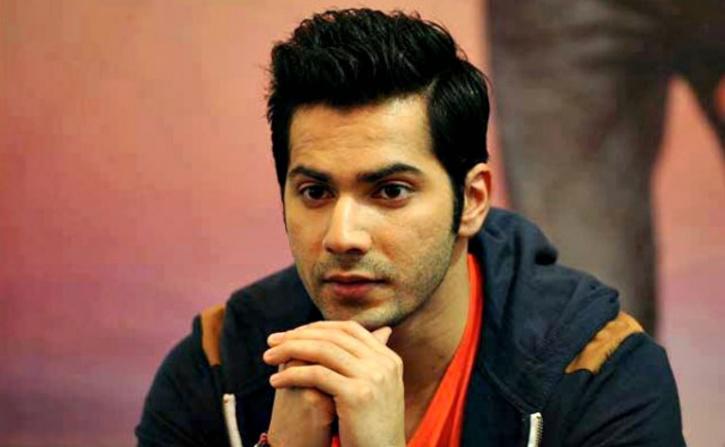 In This Image: Varun Dhawan
He added we have our own storytelling styles and methods and where song and dance are concerned, that is a part of Indian culture, part of Indian movies and I believe that should stay.

At the launch of the Filmfare cover featuring him, here on Monday, he added, I don’t think it should be a benchmark; it’s wrong. 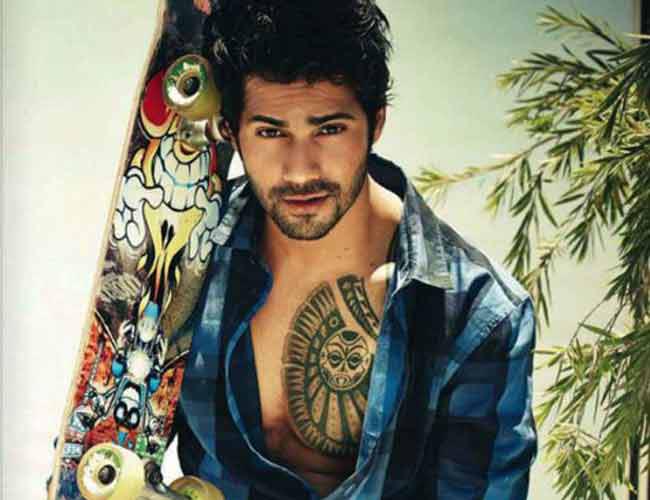 Recently Varun Dhawan was seen at the launch of his Filmfare cover. At the event, Varun goes through many topics including Hollywood and Oscars. 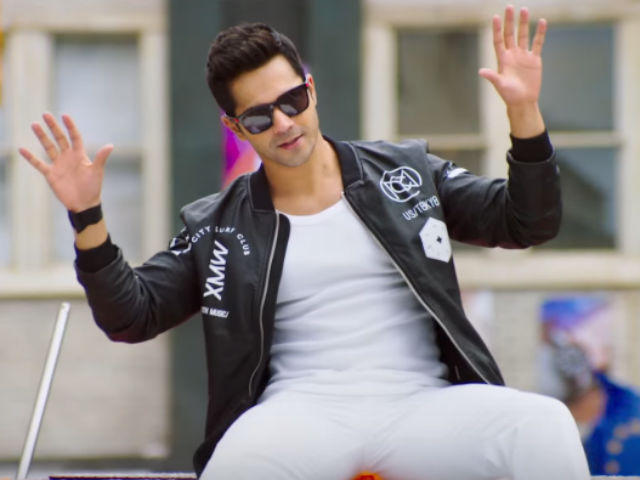 In This Image: Varun Dhawan
Varun Dhawan says in the event that Hollywood should not be a benchmark for success in the Indian film industry and that our industry should not ape them, but retain our culture.