Is Varun Dhawan’s wedding to Natasha Dalal the reason behind...

Bollywood star Varun Dhawan and his girlfriend Natasha Dalal are one of the most adored couples in Bollywood. 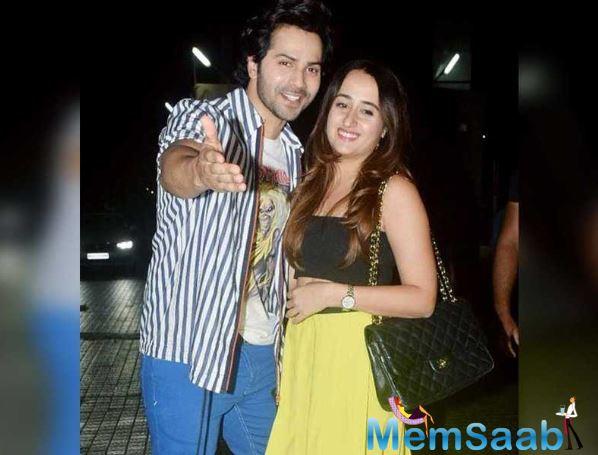 In This Image: Varun Dhawan, Natasha Dalal
The lovebirds are often papped together in the town as they step for cosy dinner dates and movie screenings together. As per reports, Varun and Natasha’s wedding in December has been perceived as the real reason behind the delay of his upcoming film, ‘Street Dancer 3D’.

Yes, you heard that right. Earlier, it was reported that that the Varun’s upcoming dance film had been rescheduled from its original November release to January end. 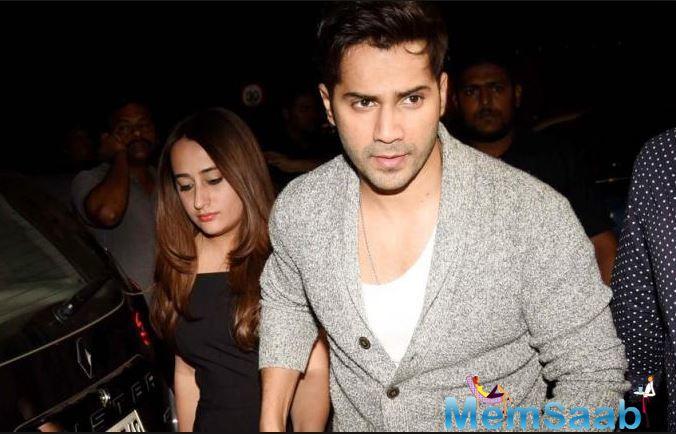 In This Image: Varun Dhawan, Natasha Dalal
According to an entertainment portal, the sources stated that the ‘Kalank’ actor has requested the director Remo D’Souza to shift it to next year. And the reason is his wedding with his ladylove Natasha in December 2019.