Varun Dhawan will feature in a cameo in Salman Khan-starrer...

Varun Dhawan, who will be seen in a cameo in Salman Khan’s upcoming film Bharat, was recently at the film’s sets in Abu Dhabi. 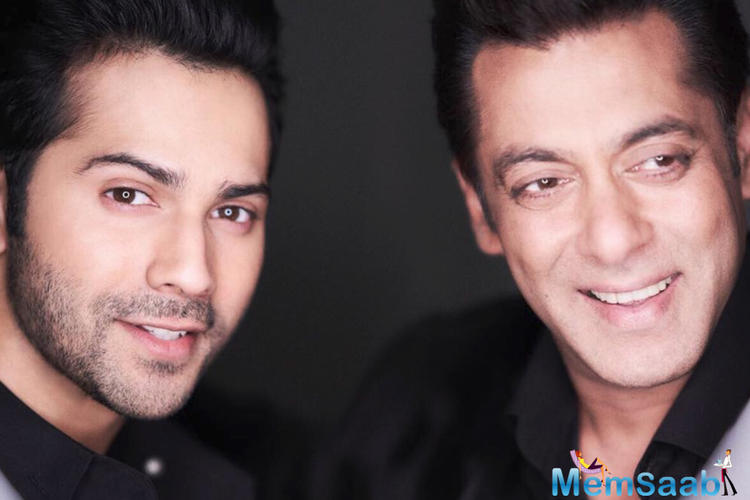 In This Image: Varun Dhawan, Salman Khan
Bharat’s co-producer and Salman’s brother-in-law Atul Agnihotri shared a photo with the Judwaa 2 actor on Instagram on Sunday. “#Bharat thanks you for your love and support @[email protected]_thefilm,” he captioned it.

Directed by Ali Abbas Zafar, who has previously made Sultan and Tiger Zinda Hai with Salman, Bharat is slated to release on June 5, 2019. 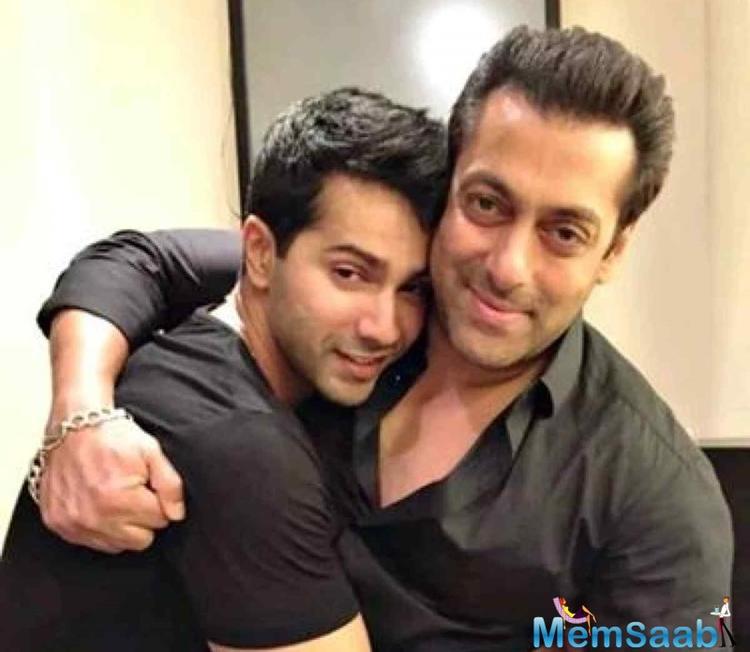 In This Image: Varun Dhawan, Salman Khan
After Priyanka Chopra’s sudden exit, Katrina Kaif was roped in opposite Salman. The film also stars Jackie Shroff, Tabu, Disha Patani and Sunil Grover in important roles.Talking about Jackie playing Salman’s father in the film, Ali earlier told Mumbai Mirror, “We met Jaggu dada in London and discussed dates and looks. I have wanted to work with him for a long time as I feel he is the perfect amalgamation of a star and an actor. I was glad when he agreed to do the film in just 20 minutes of the narration.”

Meanwhile, talking about people taking his acting seriously only now, Varun recently said, “They (people) would say he is there because of his body. 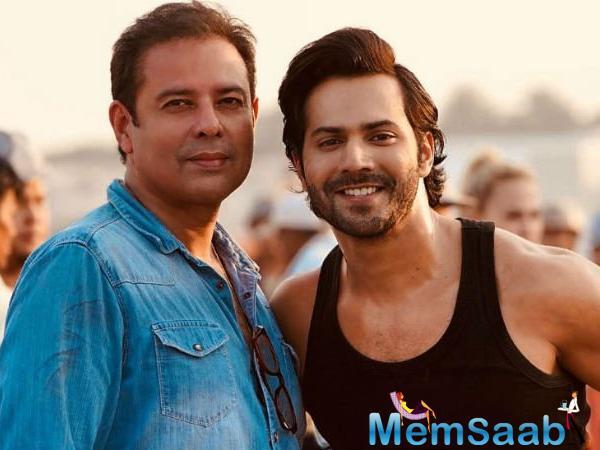 In This Image: Varun Dhawan
Now, I have entered sixth year of my career, and this year, people have talked about my performances. So, it is very encouraging for me. I always felt that I am a good actor, but I think it took some time for people to realize that. I am genuinely thankful to the audience because that’s what matters to me.”