Varun Dhawan is turning out to be the replacement for...

Varun Dhawan is turning out to be the replacement for Ranbir Kapoor?

Varun Dhawan is turning out to be the replacement for Ranbir Kapoor?

As per the report, films that were originally offered to Ranbir are being peddled to Varun. 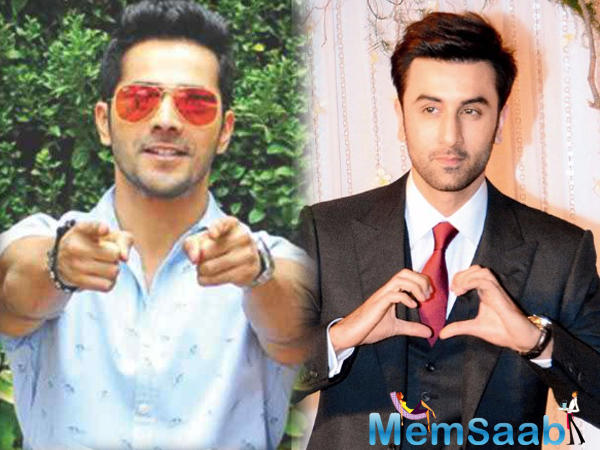 In This Image: Varun Dhawan, Ranbir Kapoor
Unlike Ranbir, who recently gave a string of flops, Varun’s films have done well. Varun has signed Sui Dhaaga: Made in India, which was first offered to Ranbir. The movie is being directed by Sharat Katariya, and will also star Anushka Sharma.

A day after Ranbir rejected Shoojit Sircar’s film on football, it was Varun, who went and met the filmmaker for the same project. 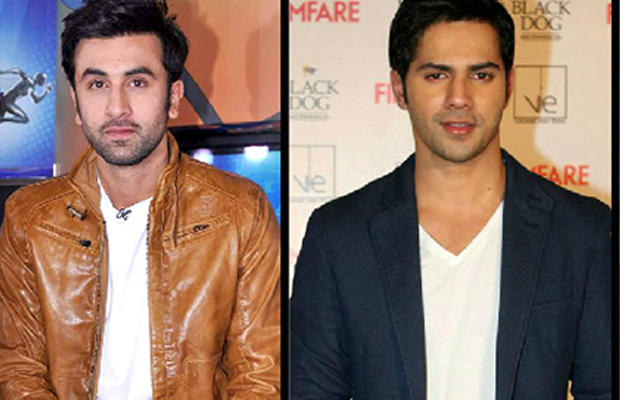 In This Image: Varun Dhawan, Ranbir Kapoor
Varun had been offered the film, but it’s not clear if he has accepted it yet, given his tight schedule at the moment. Varun has a slew of films waiting for him and has no dates to give for the next 18 months.

“He has signed good films, where he fits to the tee. He’s a producer and a director-friendly actor, who doesn’t keep people waiting when being approached for projects. 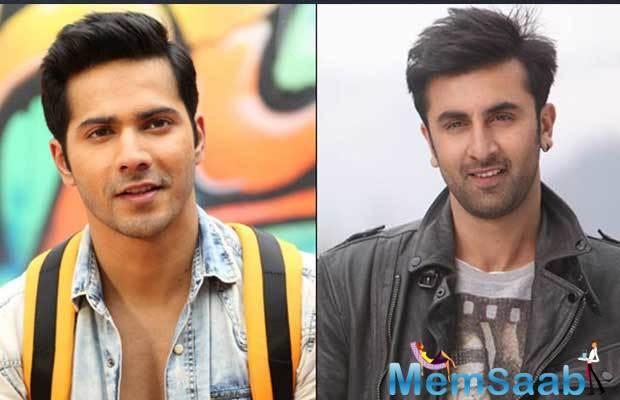 In This Image: Varun Dhawan, Ranbir Kapoor
Unlike Ranbir, Varun isn’t much into football, but is in top shape for the part. The question here is only of the dates,” reads a source close to Varun.