‘October’, directed by Shoojit Sircar, was in the news since a few days due to its intriguing posters and teaser.

This film stars Varun Dhawan and Banita Sandhu in the lead roles, the trailer of the film shows this movie is not a love story, this is a story about love. 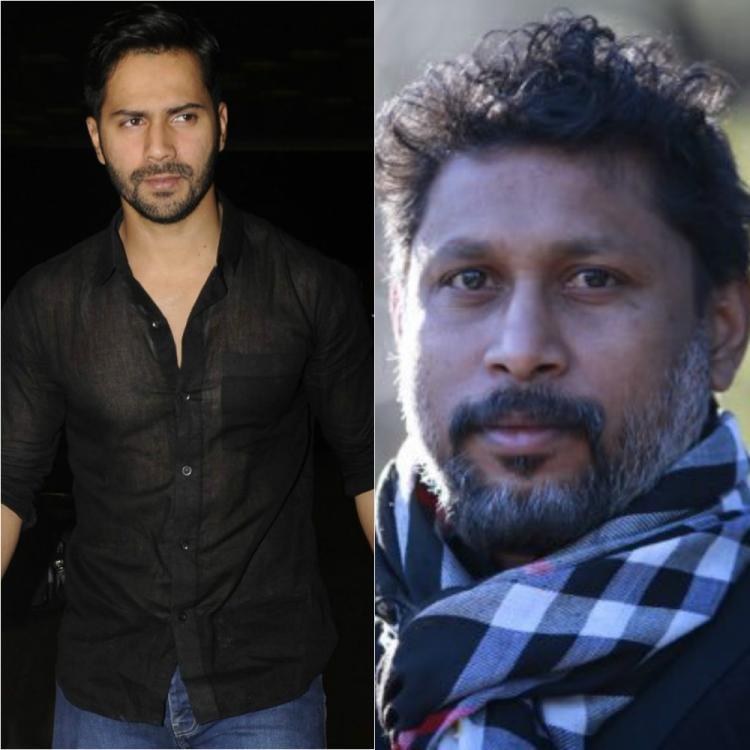 In This Image: Shoojit Sircar, Varun Dhawan
The movie is a story of love or a story of flowers, hugs, kisses and dates, as the makers promise from the recently released trailer. Bollywood actor Varun Dhawan, his director Shoojit Sircar, co-actress and debutante Banita Sandhu, writer Juhi Chaturvedi and producer Ronnie Lahiri unveiled ‘October’ trailer on Monday.

Varun felt he worked with two evolved people, Shoojit Sircar and Juhi Chaturvedi, every time he was on the sets. 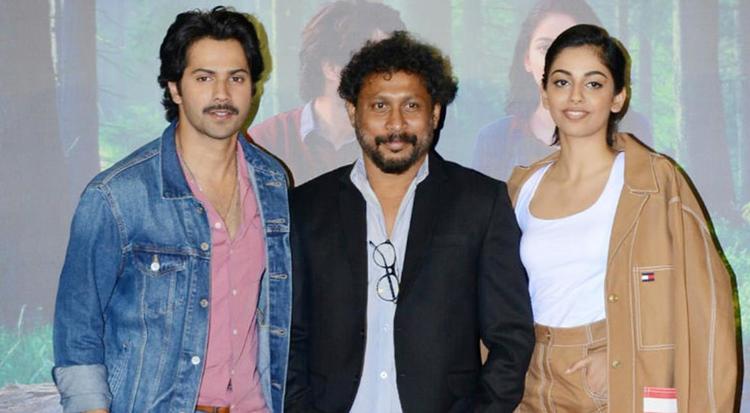 In This Image: Shoojit Sircar, Varun Dhawan, Banita Sandhu
Banita too revealed that she took up the project only because of Shoojit. “I said yes without even listening to the storyline. I didn’t even care if the role was for 10 minutes. I just did it because I wanted to work with Shoojit sir again,” she said at the event.

In fact, it is quite surprising to know that Banita is still a student at London university, as the actor herself revealed at the same venue. 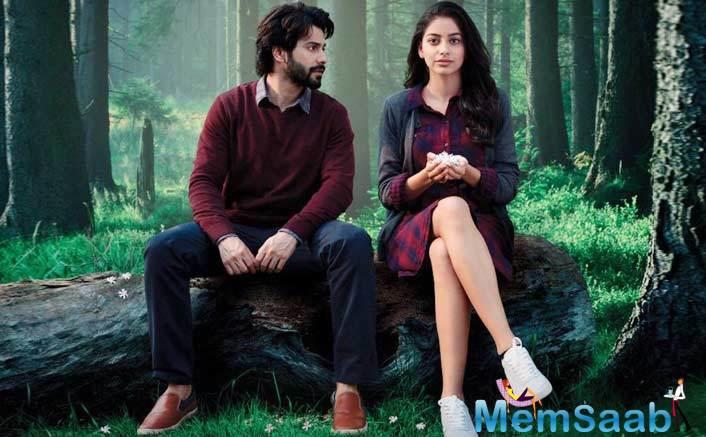 In This Image: Varun Dhawan, Banita Sandhu
Shoojit too finds his cast and crew like family. “My crew is as much a part of my film. They are all like my kids. We work like a family,” said the filmmaker.

While Shoojit thinks Varun is hyper in real life, the actor himself feels Shoojit is quite calm, and is a good actor. “Shoojit sir is a brilliant actor, but his Hindi would be a little over,” said the actor. 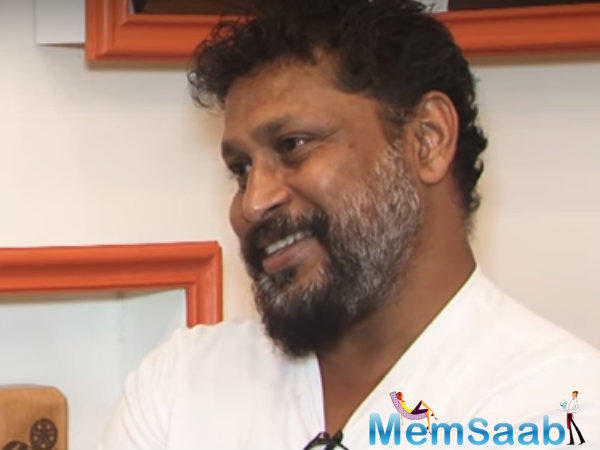 In This Image: Shoojit Sircar
Speaking about the title ‘October’, Juhi Chaturvedi said, “You can feel the love in any month.” Shoojit, speaking about the movie himself, added, “The spine of my film is script.”

Shoojit also went on to reveal, “I love sarcasm in humour.” 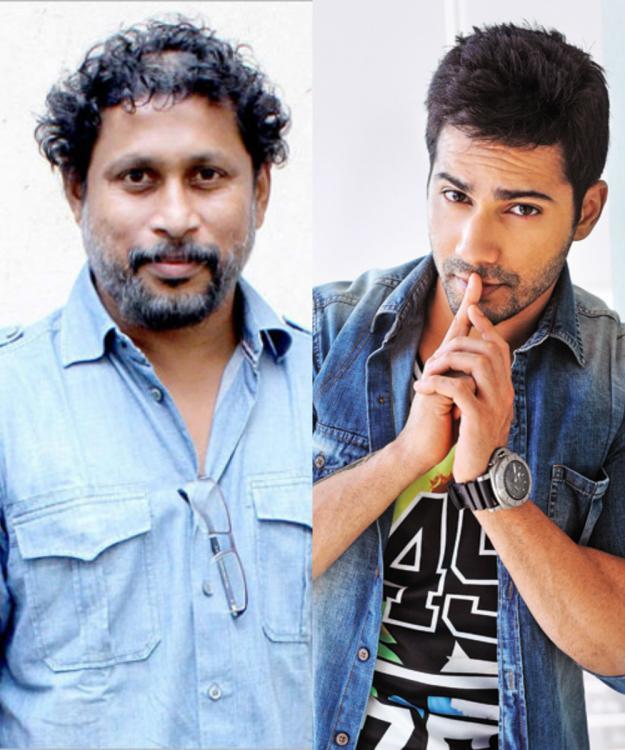 In This Image: Shoojit Sircar, Varun Dhawan
Juhi Chaturvedi concluded the event on quite an interesting note, saying, “Now it feels a child will be signed even before being born.”