Varun Dhawan replaces Shahid Kapoor as brand ambassador for a...

After making an impression on the minds of his fans in his debut film, ‘Student Of The Year’, there has been no turning back for actor Varun Dhawan. 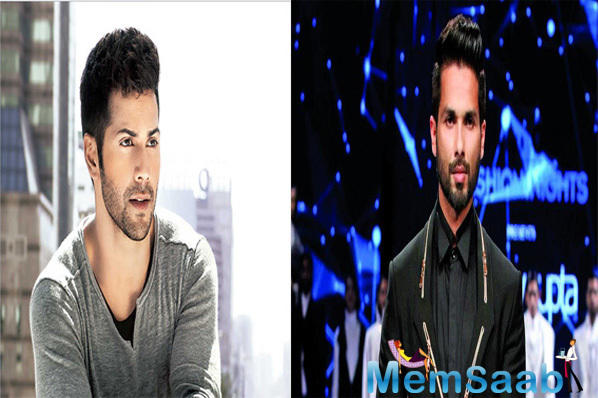 In This Image: Varun Dhawan, Shahid Kapoor
Apart from acting, Varun is also an actor in Bollywood who has an envious physique. Keeping in mind his following amongst the youngsters, Varun has reportedly been roped in as the brand ambassador for a popular sports brand. Earlier, Shahid Kapoor was the face of the brand and looks like the brand was looking for a younger face for it. An official confirmation on the same is still awaited.

Last year, Shahid had launched a brand new campaign which involved the actor pulling off a lot of stunts. 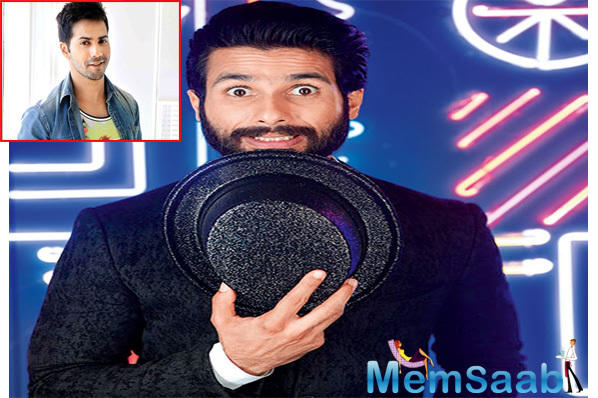 In This Image: Varun Dhawan, Shahid Kapoor
Meanwhile, on the work front, Shahid is all geared up for his upcoming film, ‘Kabir Singh’ which also stars Kiara Advani. Varun, on the other hand, will be seen in ‘Street Dancer 3D’ along with Shraddha Kapoor and ‘Coolie No. 1’ remake with Sara Ali Khan.