Varun Dhawan reacts to ban on Deepika Padukone’s ‘Chhapaak’: These...

Varun Dhawan reacts to ban on Deepika Padukone’s ‘Chhapaak’: These are tactics to scare

Deepika Padukone’s visit to Jawaharlal Nehru University and her act of extending support to the protesting students brought in a whole lot of negativity for her latest release ‘Chhapaak’.

A section of users on Twitter started trending #BoycottChhapaak on social media while stating that Deepika was promoting her film at JNU. 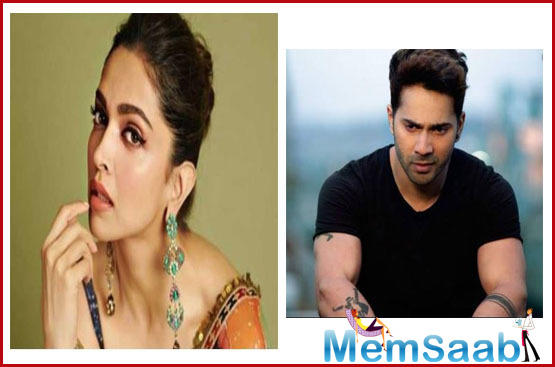 While speaking to a news portal, Varun Dhawan also supported Deepika and stated that the term ‘boycott’ was also used for his film ‘Dilwale’ as well as ‘Padmaavat’, further adding that these are simply tactics to scare. 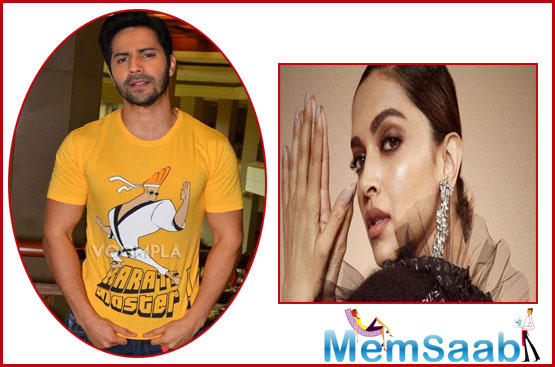 In This Image: Varun Dhawan, Deepika Padukone
Earlier, IANS had quoted Varun condemning the attacks on JNU students, “I think we cannot stay neutral in such issues. You have to condemn such attacks. It is dangerous and sad if masked people enter an educational institution and all this (assault, vandalism) happens.”