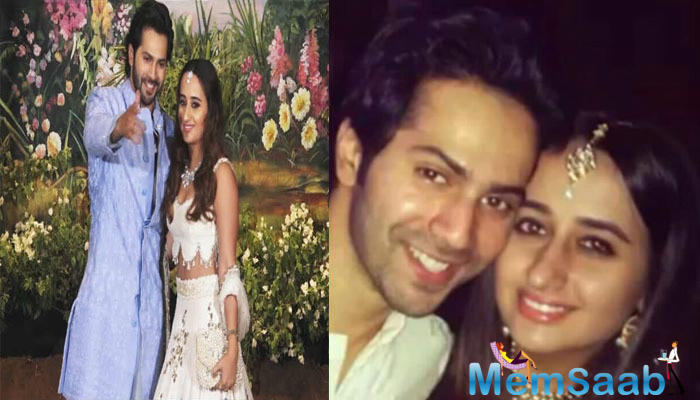 In This Image: Varun Dhawan, Natasha Dalal
Then, we have Farhan Akhtar and Shibani Dandekar waiting together in queue, they are likely to become man and wife in April/May. Buzz also is, Arjun Kapoor will solemnise his relationship with Malaika Arora. And then, we have Arbaaz Khan likely to take the plunge with his girlfriend Georgia Andriani. It’s all happening. And mind you, it’s not over yet.

Just few hours back, we have learnt that Varun Dhawan is also set to marry in 2019, it’s just that it might happen in December— much after Farhan, Arbaaz and Arjun. 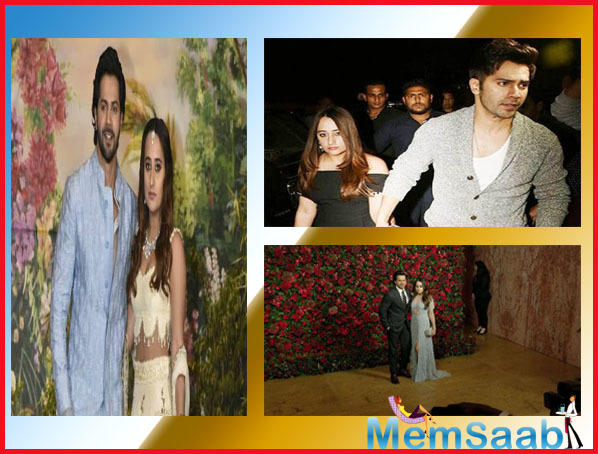 In This Image: Varun Dhawan, Natasha Dalal
That Varun chose to remain mum when we asked him about it on WhatsApp this afternoon is a different story, but Natasha and he have been not just dating but going steady as well since the longest time. Varun was very shy of being spotted with Natasha in his earlier days in the industry, but now seems comfortable with the lady beside him. The two have often been seen catching up movies and enjoying meals at eateries. According to Varun, he ‘believes in the institution of marriage but feels no point in going public about his relationship since that’s how he likes it. Anyway, now that they are up and about in the open, we don’t think he needs to go public.

Varun Dhawan spoke most frankly about his relationship with Natasha on Karan Johar’s chat show Koffee With Karan. 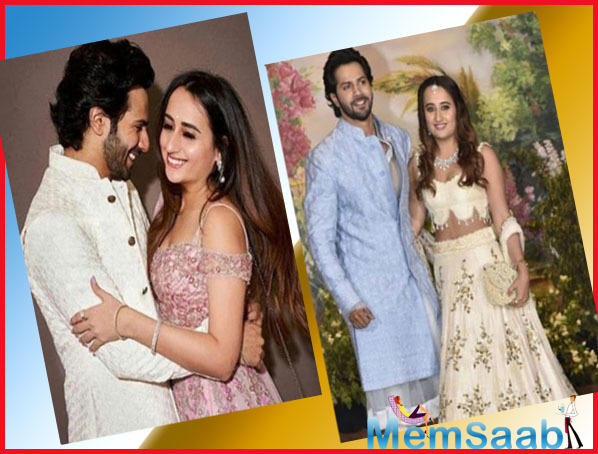 In This Image: Varun Dhawan, Natasha Dalal
Varun also revealed on the show that he plans to marry Natasha. On being asked by Karan that when will they exchange the wedding vows, Varun said that he is not competing with any other celebrity couple as of right now. Anyway, now the cat is out of the bag!

Natasha is a designer by profession, for many years now. She started dating Varun before he took to acting. 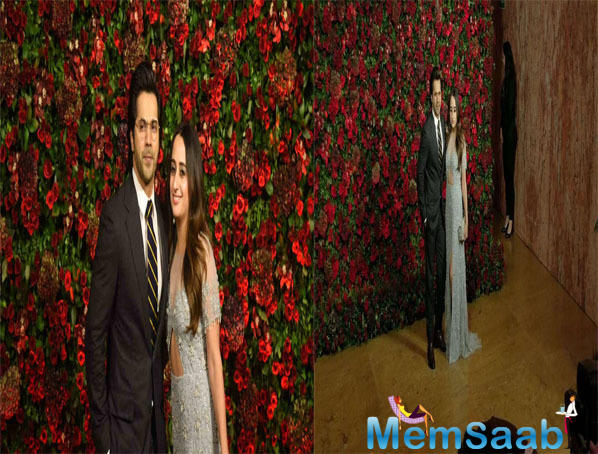 In This Image: Varun Dhawan, Natasha Dalal
Varun and Natasha evaded the paparazzi for quite some time, but the beans were spilled when they attended a wedding together in 2017 and a picture of them started doing the rounds on Instagram. Congratulations in advance Varun! We like it when love culminates in marriage. We bet your mom Laali and dad David are dancing in the aisles.