Varun Dhawan and Natasha Dalal are childhood friends and have been dating each other for a long time. The couple, according to a report in Pinkvilla, is getting married in December 2019.

The report also states that the duo’s family is planning a destination wedding in the presence of close friends and family members. Since the wedding is happening in Goa, it will be a beach wedding for Varun and Natasha. 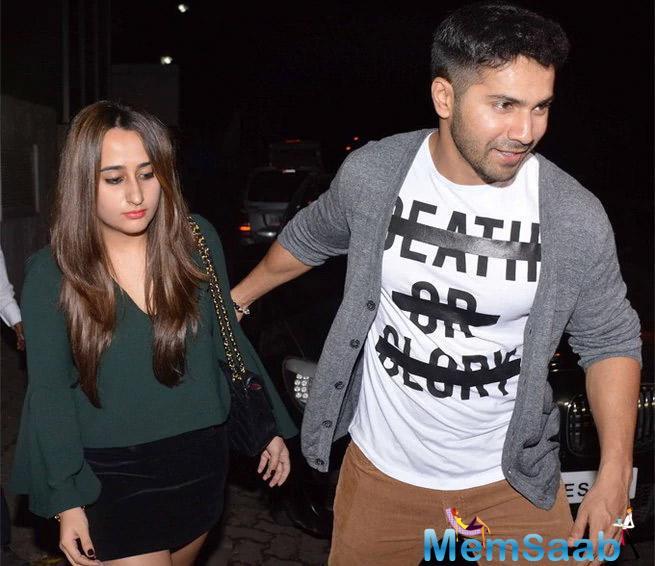 In This Image: Varun Dhawan, Natasha Dalal
Revealing some details about Varun Dhawan and Natasha Dalal’s wedding, a source told the entertainment portal, “The Dhawans are planning a big wedding towards the year-end. Varun and Natasha and the families have decided on a December date for the big day. In all probabilities, it will be a destination marriage. As of now, they are looking at getting the entire contingent to Goa for a beach wedding.”

It was until last year that the Judwaa 2 actor stayed mum about his affair. The 32-year-old came out in the open about his relationship and publicly admitted to getting married to Natasha soon. 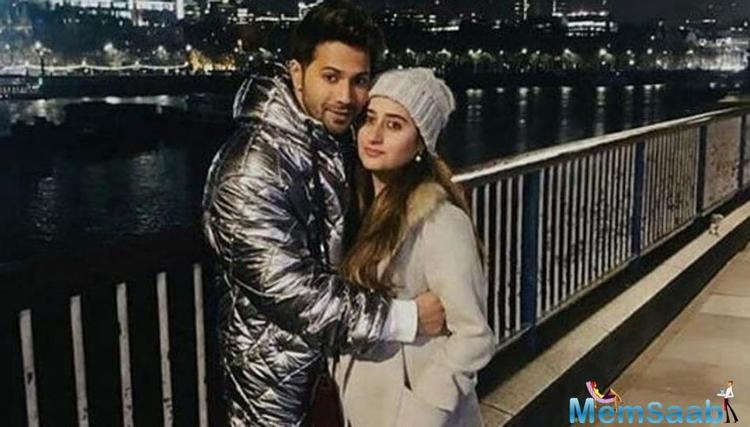 In This Image: Varun Dhawan, Natasha Dalal
Even on Karan Johar’s chat show, Koffee With Karan, season 6, Varun said that he’s looking forward to tying the knot with Dalal. “We are a couple and I plan to marry her,” said Varun. Giving some more insights into the wedding, the source further said, “Only their closest buddies from the film fraternity will be invited for the Goan shaadi (wedding) and the lovebirds plan to throw a lavish reception party back in Mumbai for everyone.”

In the initial stage of his career, Varun refrained from talking about his love life and not much was known about the two. 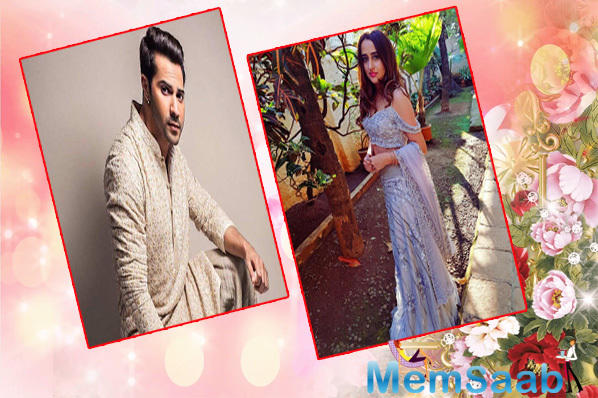 In This Image: Varun Dhawan, Natasha Dalal
However, after gaining some professional stability, he started opening up about Natasha, and on Diwali, shared a beautiful photo of them together to send festive wishes to his fans.