Varun Dhawan joins the countdown and reveals the new poster...

Varun Dhawan is the latest celebrity to join the countdown of much awaited trailer of Salman Khan Film’s Loveratri which releases on Monday. 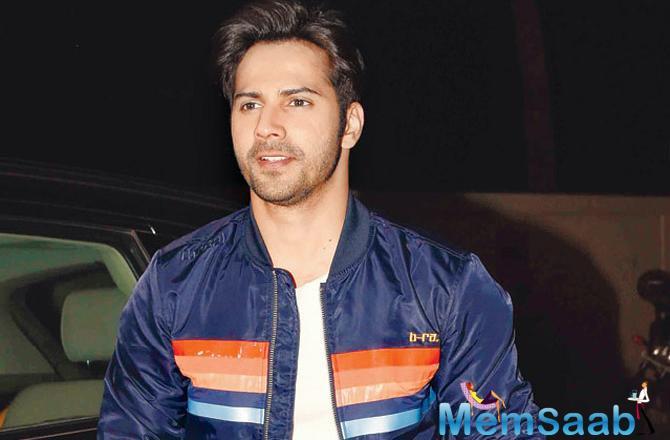 Sharing yet another aspect of the film, Varun Dhawan revaled a new poster which focuses on the friendship shared by Aayush Sharma and his friends in the film. 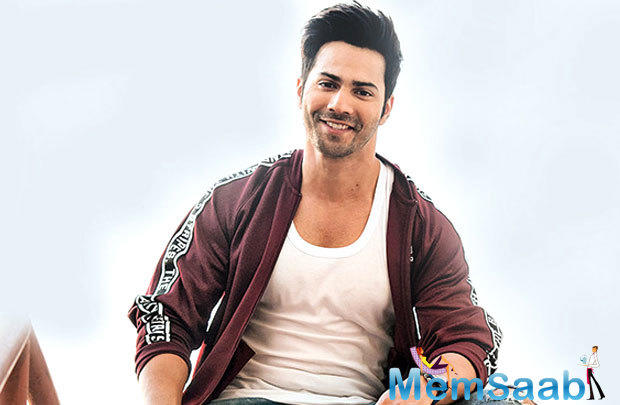 The earlier posters showcased the chemistry between leading couple, daughter-father bond, the lastest one focuses on one of the major aspects which is friendship. 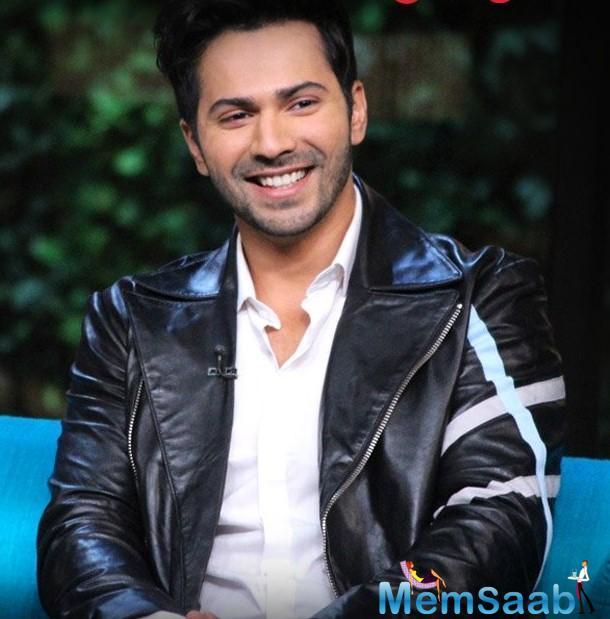 In This Image: Varun Dhawan
While the teaser is mind blowing with colorful garba folk dance depicting the essence of Gujarat the countdown and shout outs from the b-town reveling the posters is adding to our excitement for the trailer.

Loveratri is directed by Abhiraj Minawala who will also be making his directorial debut with the film. The romantic drama will mark the fifth venture of Salman Khan Films. 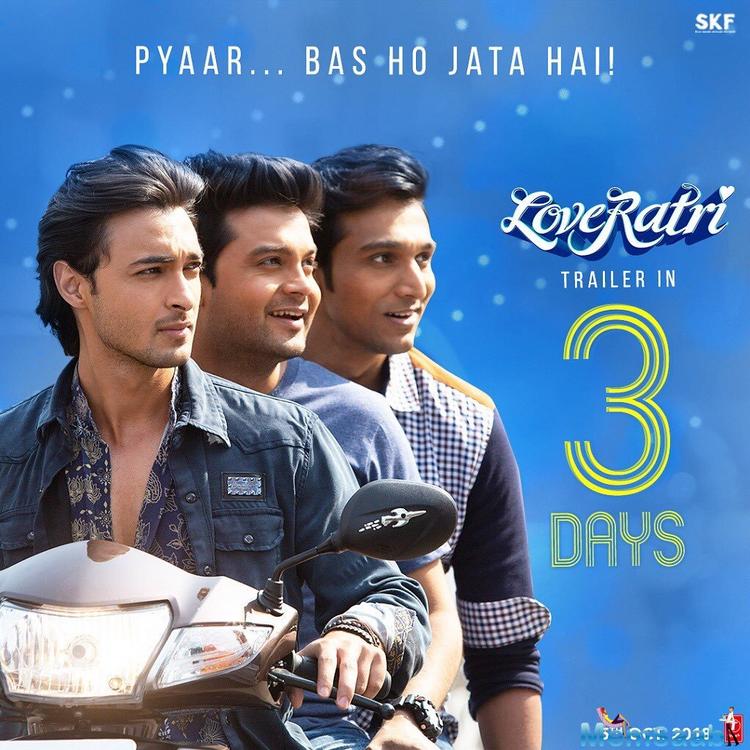 In This Image: Aayush Sharma
Loveratri is written by Naren Bhatt who is based out of Mumbai and was born in Bhavnagar. Aayush Sharma and Warina Hussain are all set to make their Debut with Loveratri. While Aayush plays the role of Gujratri chhokra, Warina plays his love interest. The love story is set against the backdrop of the Navratri Festival and the movie is shot in London and the outskirts of Gujarat. Directed by Abhiraj Minawala, Loveratri is produced by Salman Khan under the banner of Salman Khan Films is slated to release on 5th October, 2018.