Varun Dhawan and Natasha Dalal to tie the knot on...

Varun Dhawan and Natasha Dalal to tie the knot on January 24?

Varun Dhawan and girlfriend Natasha Dalal were all set to tie the knot in early 2020, but the wedding was postponed due to the coronavirus outbreak.

There was also news that the couple would get hitched in the latter part of 2020, but that too didn’t happen. 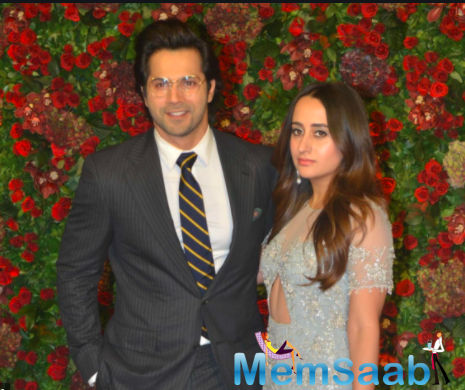 In This Image: Varun Dhawan, Natasha Dalal
A source had revealed, “The initial plan was to have an intimate wedding on a private island in Thailand, but it was scrapped last month in favour of a destination wedding in Jodhpur. Eventually, they called that off too and were considering having a low-key ceremony in Mumbai. But looking at the current scenario, they have decided to tentatively push the shaadi to November and have reverted to their original choice of destination – Thailand.”

Now, however, according to a report, Varun and Natasha are all set to exchange vows on January 24, 2021. 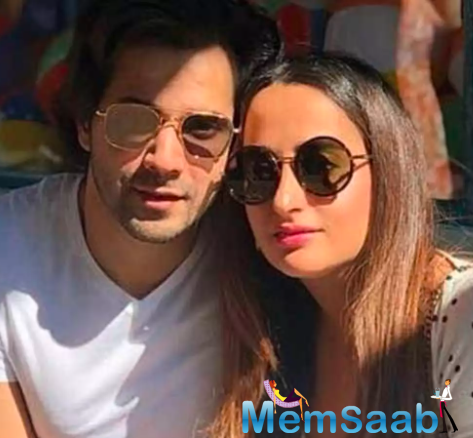 In This Image: Varun Dhawan, Natasha Dalal
A source revealed, “I just received an e-invite and I am happy that finally, it’s happening. You might see many b-towners heading to Alibaug to attend David Dhawan’s son Varun Dhawan’s Wedding. It’s going to be a big fat Punjabi wedding with all the wedding festivities.”

Apparently, invites have already been sent out to family and friends asking them to block their dates from January 22 to 25, and the preparations are in full swing. 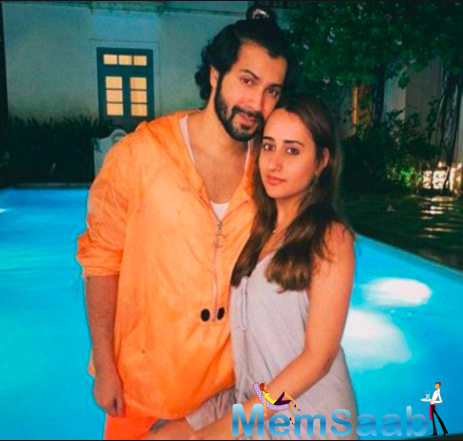 In This Image: Varun Dhawan, Natasha Dalal
Another B-town couple whose wedding was postponed due to the pandemic was Richa Chadha and Ali Fazal.