Vaani Kapoor gets in prep mode for her film with...

There is no inkling when her film with Hrithik Roshan and Tiger Shroff kickstarts, but Vaani Kapoor has been sweating it out at the gym. 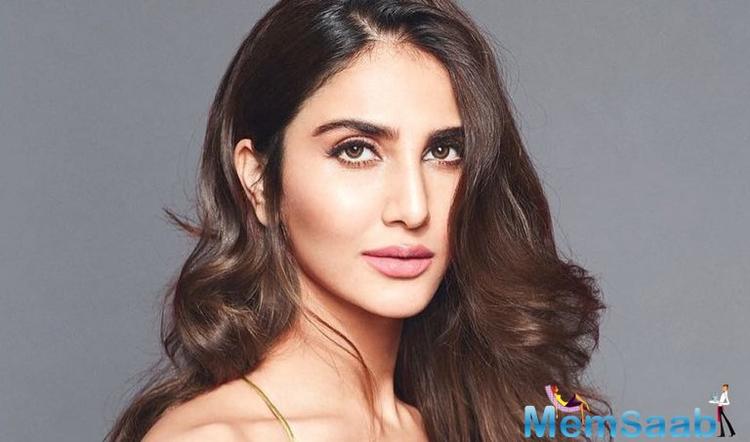 In This Image: Vaani Kapoor
She’s in prep mode alright for Siddharth Anand’s yet untitled action thriller. The actor has been sharing snapshots of her rigorous fitness regime on social media and tagging her co-stars. Considering she will be working with two of the fittest actors in B-Town, Vaani might as well raise the bar and get fighting fit to match Duggu and Tiger’s fitness levels.

Siddharth Anand in an interview with PTI had said the real challenge is getting a story that does justice to both the actors. 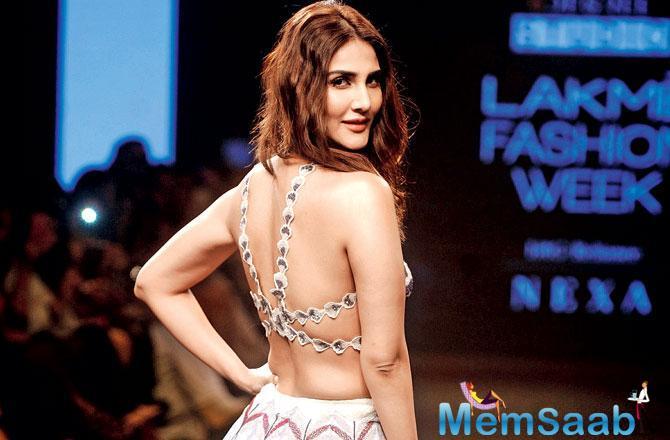 In This Image: Vaani Kapoor
“It’s the script that plays a crucial role here as both the actors should feel that their roles are good enough and feel secure as well. For the two-hero films, the challenge lies in writing and not casting.” 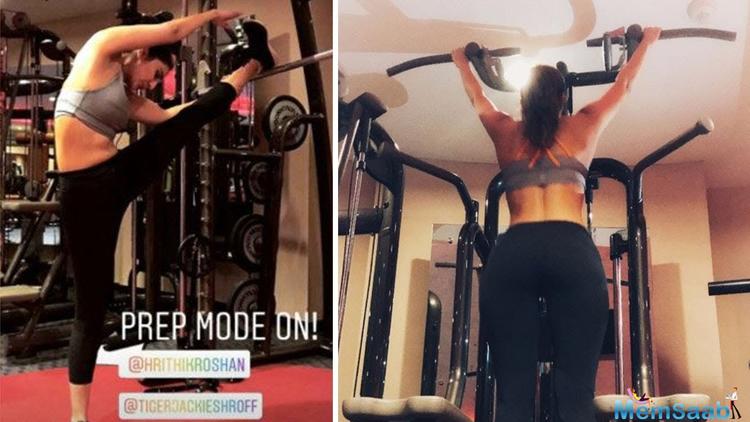 In This Image: Vaani Kapoor
When producers Yash Raj Films had announced the venture last year, the actors were part of an interesting exchange of words on social media to pique curiosity around the project.