Umang 2019: Ranbir Kapoor and Alia Bhatt make for a stunning couple in these photos

It’s been a year since Ranbir Kapoor and Alia Bhatt started dating each other. The lovely couple fell in love during the shoot of their upcoming film, Brahmastra. Since then, both the stars are inseparable and they are often snapped together by the paparazzi.

Moreover, Ranbir and Alia are vocal about their relationship and have spoken at length about the same during media interaction and more. The couple even has met each other’s parents on various occasions. 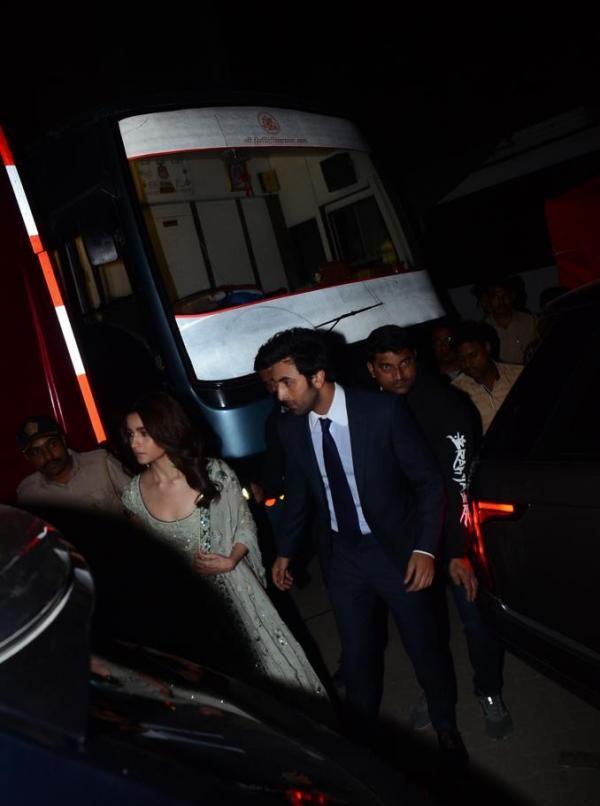 In This Image: Ranbir Kapoor, Alia Bhatt
Today, Ranbir and Alia were clicked by the paparazzi at Umang 2019 event being held in Mumbai. The couple looked stunning and made heads turn while arriving at the venue. In the photos, Alia was seen wearing a light green coloured Anarkali suit. She teamed it up with a pair of chandbalis and left her hair open with curls. On the other hand, RK suited up in style, wearing a white shirt with a blue suit, trousers and a tie.

Meanwhile, Ranbir celebrated Christmas with Alia and her family before heading for the annual Kapoor Christmas lunch. 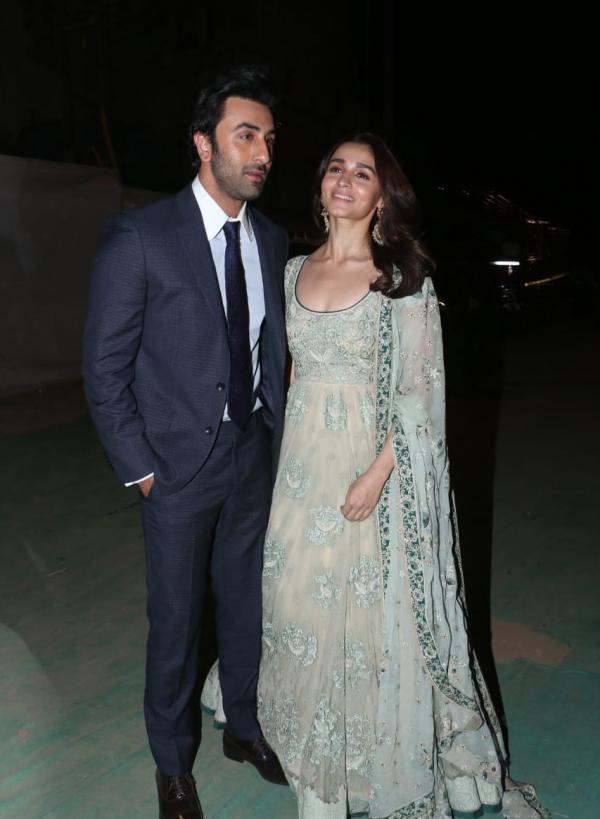 In This Image: Ranbir Kapoor, Alia Bhatt
Moreover, Alia headed to New York City with Ranbir to ring in New Years 2019 with his family including parents Rishi Kapoor and Neetu Kapoor, sister Riddhima Kapoor Sahni and her family. Talking about Brahmastra, the film also stars Amitabh Bachchan in the lead role. It is directed by Ayan Mukerji and produced by Karan Johar. The film is slated to release during Christmas weekend this year.