TZH: Salman-Katrina wrap up song shoot in Greece and we...

TZH: Salman-Katrina wrap up song shoot in Greece and we bet it’ll be the most beautiful sequence

Tiger Zinda Hai: After sharing a click with Salman Khan, social media active Katrina Kaif shared another set of photos from the beautiful locales of Greece. And much to our delight, this one too has Salman and Katrina sharing the same frame.

The makers of Tiger Zinda Hai, whether be it director Ali Abbas Zafar or actors Katrina Kaif and Salman Khan, everyone have made the cine fans a part of the filming of the movie. 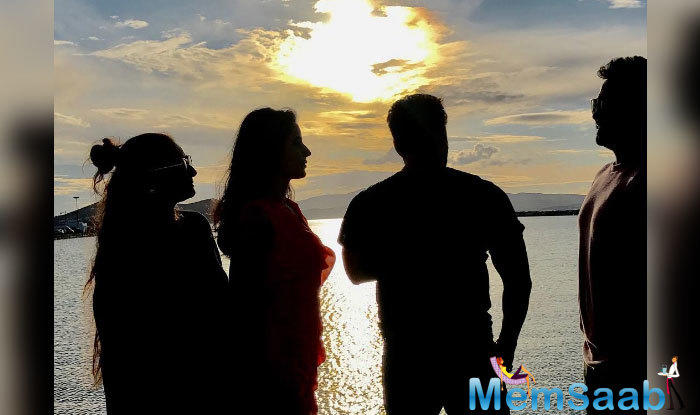 In This Image: Katrina Kaif, Salman Khan
After timely updates from Austria and Morocco, how can we miss on what the cast of the action thriller is upto in Greece where they have been since a couple of days to shoot a song sequence and the last leg of the flick.

After sharing a click with Salman, social media active Katrina shared another set of photos from the beautiful locales of Greece. 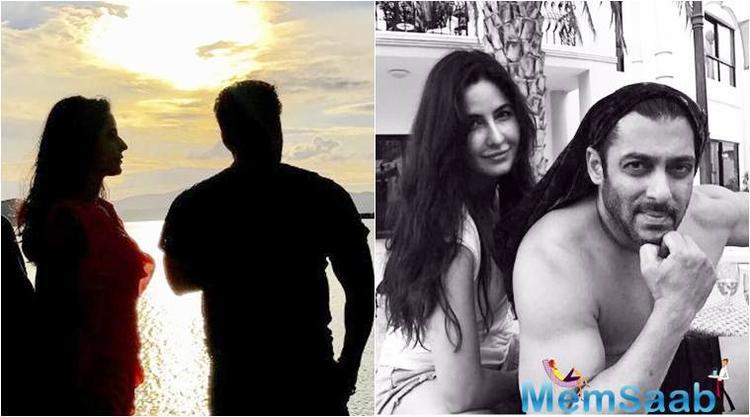 In This Image: Katrina Kaif, Salman Khan
And much to our delight, this one too has Salman and Katrina sharing the same frame. Though the sunlight has darkened the photo and we can only see the silhouettes of the two actors, the director and choreographer Vaibhavi Merchant. The caption of the photo which read, “There’s always a story …….#tigerzindahai @aliabbaszafar @vaibhavi.merchant @beingsalmankhan,” left us all intrigued about the story she is talking about.

On Wednesday, Salman treated his fans with a new poster of the Ali Abbas Zafar directorial where he plays RAW agent Tiger aka Avinash Singh Rathore. 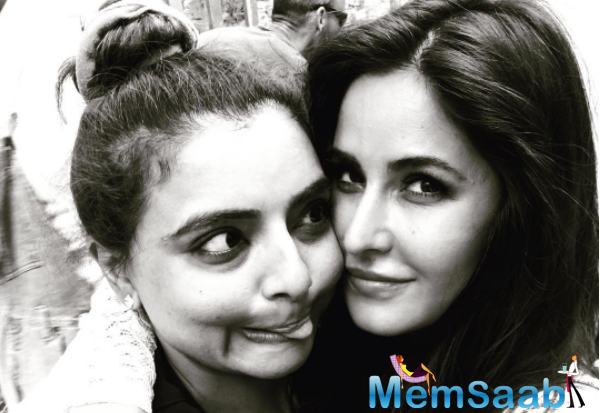 In This Image: Katrina Kaif
The poster had him and Katrina taking down the forces of their nemesis with guns in their hands. The film, which is a sequel to Kabir Khan’s Ek Tha Tiger, is scheduled to release on December 1.