Twinkle Khanna shares a picture with Dimple Kapadia; posts a...

Twinkle Khanna shares a picture with Dimple Kapadia; posts a hilarious caption on her cooking

Twinkle Khanna is known for being sharp, witty, and funny. We have often seen that on her Instagram posts. This time, she was in the mood to take some funny and harmless jibe at her mother and actress Dimple Kapadia and her culinary skills.

She posted a picture with the actress and this is what she had to write as her caption- “I love all of Mom’s performances. Even when she acts like she can cook. 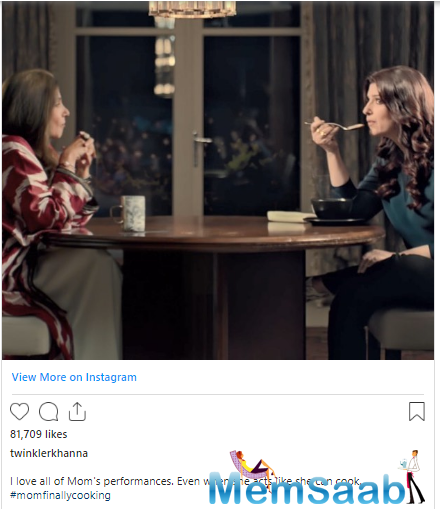 In This Image: Twinkle Khanna, Dimple Kapadia
Dimple Kapadia is all geared up for the release of Christopher Nolan’s Tenet in India on December 4, and for the uninitiated, the film has already opened up in some international circuits and been reviewed by Twinkle Khanna herself and even Sonam Kapoor.

The veteran actress had a smashing start in the Hindi film industry with the massive success of Bobby in 1973. 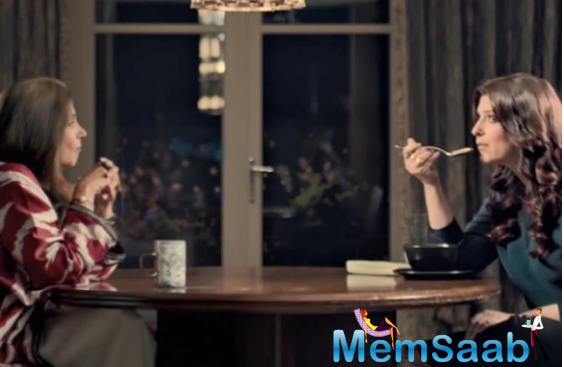