TV actress Shruti Ulfat was arrested for posing with live...

Shruti Ulfat has been arrested after she posed with a cobra and also posted pictures and a video on social media.

Shruti was granted bail by a court in suburban Borivali today morning. 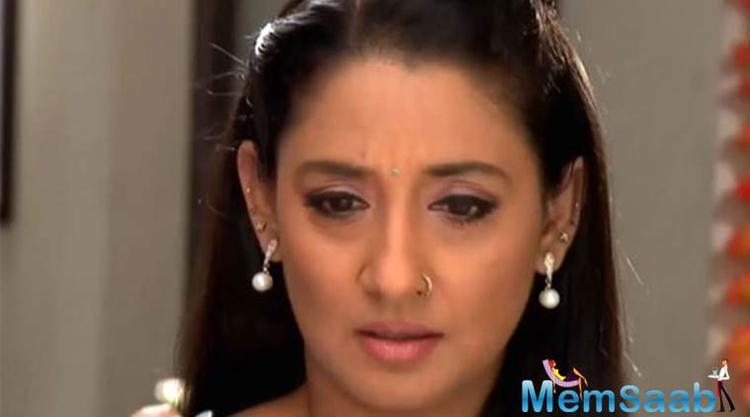 In This Image: Shruti Ulfat
Yesterday she was arrested by Thane forest department for posing with a live cobra and posting the images as well as a video online in October 2016.

She was produced before a court here today, which granted her bail on a bond of Rs 5,000. 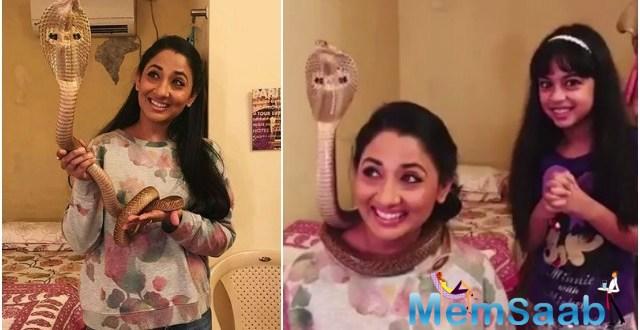 In This Image: Shruti Ulfat
Reportedly, she deals in endangered species and makes a profit from it. But as a professional actor all she had done was to promote her TV serial on social media platforms,” said Shruti’s lawyer Sunny Punamiya.

A source says, Shruti had shared the photos and video on instagram and twitter when she was shooting for the TV serial ‘Nagarjuna- Ek Yoddha’. 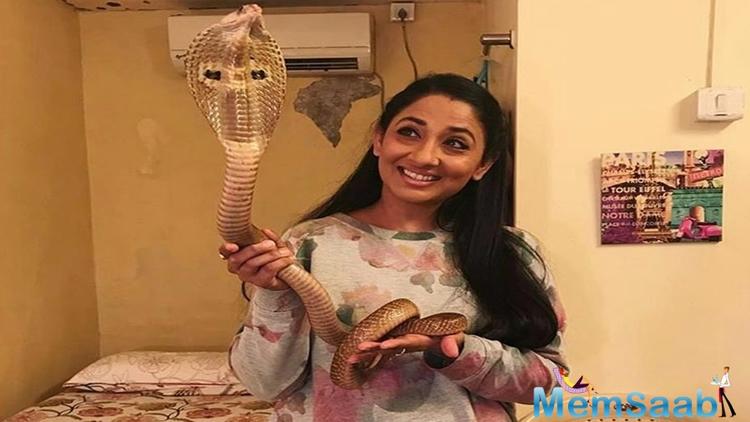 In This Image: Shruti Ulfat
Wildlife activists had filed complaints against her after those posts went viral, which led to a registration of a case against her. The cobra is a protected species under the Wildlife Protection Act.