Meri Aashiqui Tumse Hi actress Radhika Madan who will be making her Bollywood debut with Vishal Bhardwaj’s Pataakha, had to gain 10 kgs for her character in the comedy-drama. 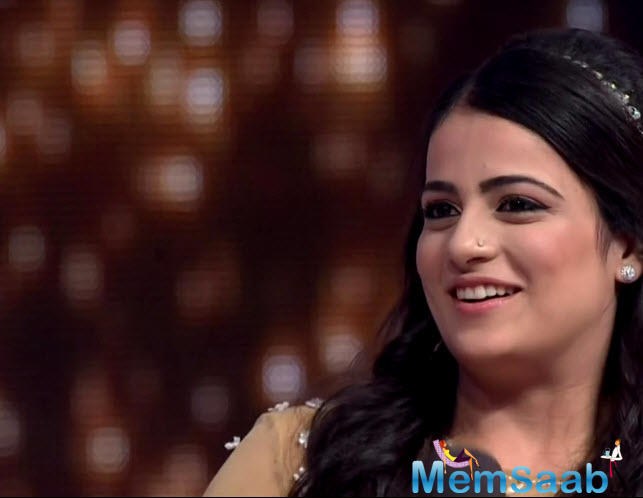 In This Image: Radhika Madan
This film is based on an acclaimed story by renowned writer Charan Singh Pathik, the story revolves around two sisters. And with Radhika playing one of the sisters, her character needed a certain body type. According to a source, the actress informs that it was important for her to gain weight for the role.

Besides sporting a rustic and rugged look for her character who belongs to a village, Radhika was also required to gain weight to look her age as her character ages from 15 to 25 in the film. 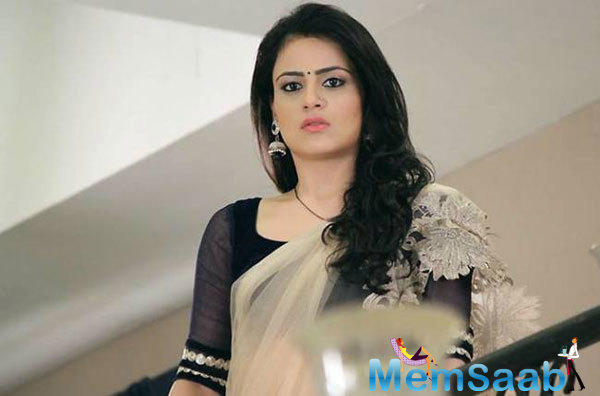 In This Image: Radhika Madan
She wanted to make her character look authentic and the additional weight gain helped her get the body language,” a source informs. Radhika who had a month’s time to put on a few kilos says, “I gained weight to make the character look more authentic. Interestingly, everyone on the set was quite concerned about me not losing weight. The team used to regularly monitor my weight and accordingly suggested me food options. If I looked slim, they would ensure I had sweets in my lunch and bananas for breakfast. Sometimes I didn’t feel like eating but I had no option but to gain.”

“Now when I see myself on screen and the way it’s shaped up, I think it was worth it,” she adds. 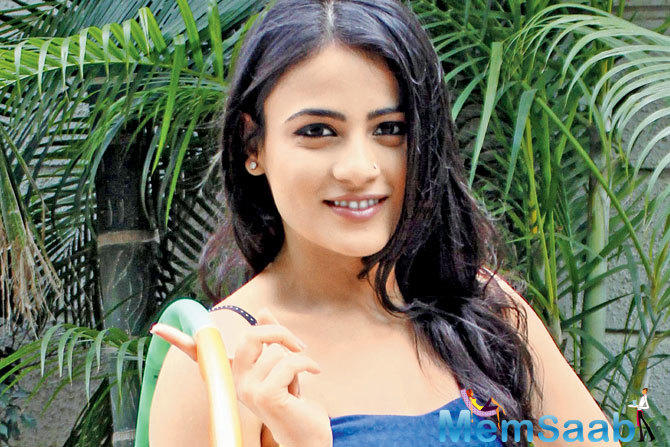 In This Image: Radhika Madan
Radhika will also feature in Wasan Bala’s Mard Ko Dard Nahin Hota alongside debutant Abhimanyu Dassani, which is scheduled to release this year.