Trade analyst Taran Adarsh: SRK and Akshay to clash at...

Trade analyst Taran Adarsh: SRK and Akshay to clash at the box-office on Independence Day weekend

Republic Day 2017 saw a clash of the titans at the box-office with Shah Rukh Khan’s ‘Raees’ and Hrithik Roshan’s ‘Kaabil’ both releasing on the same day.

Now, there’s another set of great Bollywood films heading for a mighty clash on the Independence Day weekend. 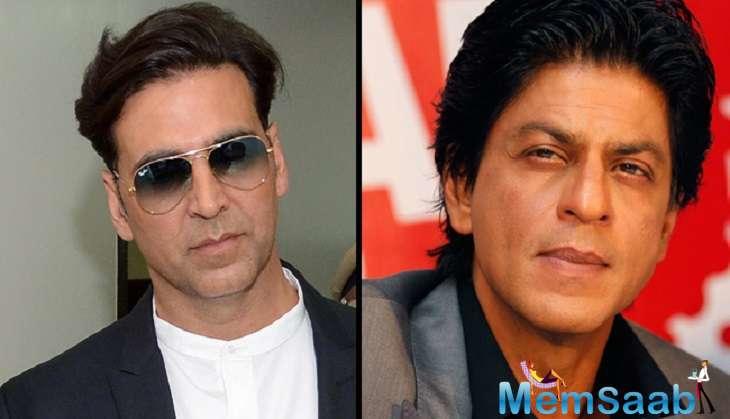 Earlier, Akshay Kumar’s ‘Crack’ was scheduled for an Independence Day release and ‘Toilet: Ek Prem Katha’ was to bump off the screens on June 2, 2017. 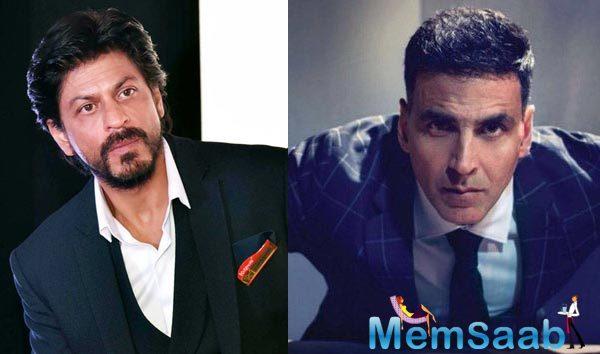 In This Image: Shah Rukh Khan, Akshay Kumar
Due to production delays, ‘Crack’ will not be putting out this year, and Shah Rukh’s film could have availed a solo outlet.

The change in the release date of Akshay’s film has now slotted the two superstars against each other at the box-office. 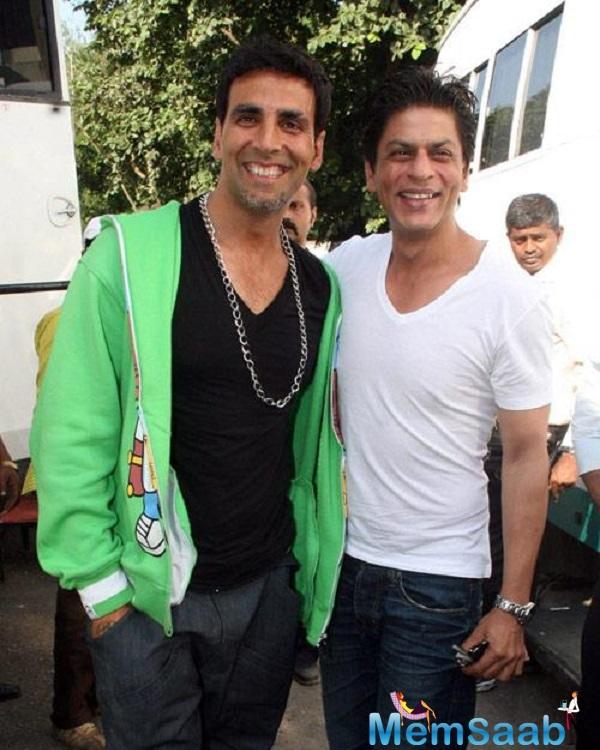