And the last one is srk-nawazuddin’s fiery chemistry 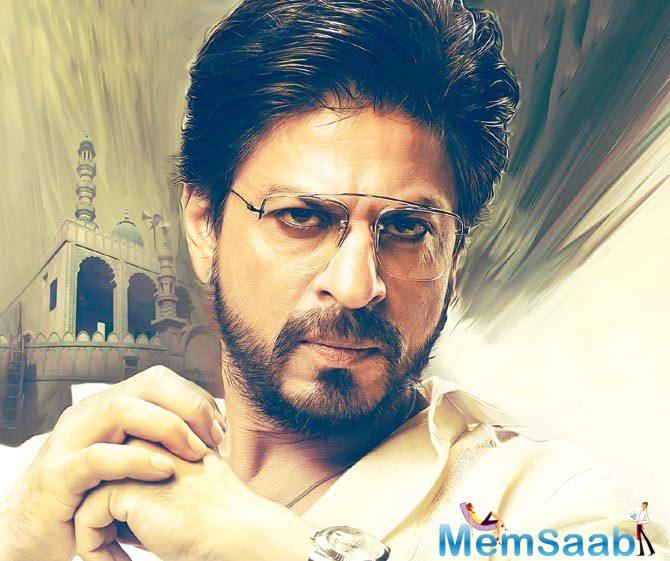 In This Image: Shah Rukh Khan
The trailer gave us a glimpse of the cat-andmouse game between Nawazuddin Siddiqui (cop) and Shah Rukh Khan (gangster). What’s more interesting is that the face-off between the two will make you cheer for both! Given how talented these two are, it will be a treat to see them outplay each other.

His voice: Shah Rukh’s baritone makes us feel the chills.It’s completely in sync with his character -that of a notorious don. 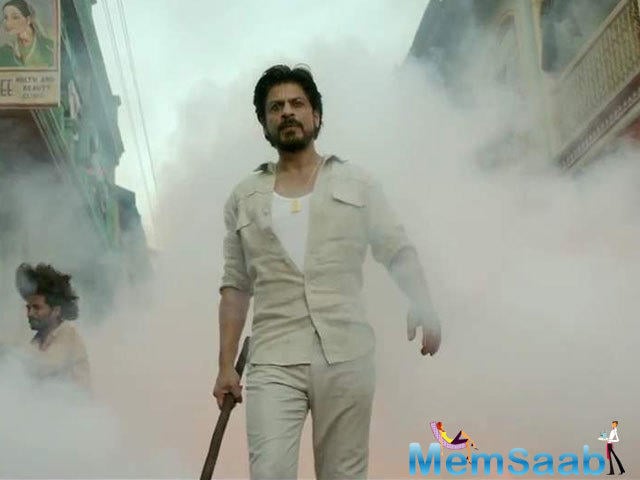 In This Image: Shah Rukh Khan
Melodious music: The score that marks the dramatic entry of SRK -which also features in the teaser and trailer -stays on your mind. The other songs have been topping the music charts as well.

The second reason is his Powerful or hard-hitting dialogues, which are already craze among the fans. 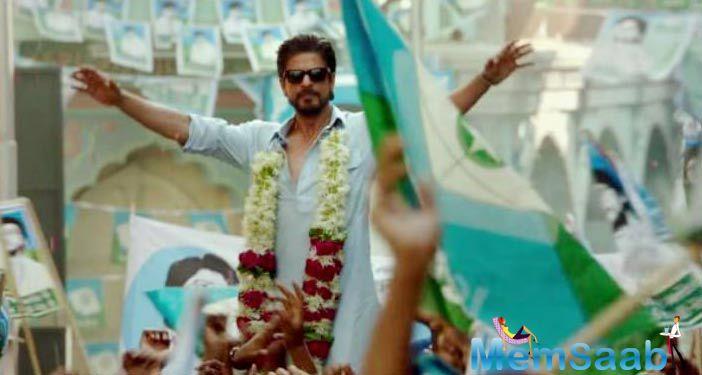 First one is srk’s unique look, he will be seen in a drastically different avatar in Raees. 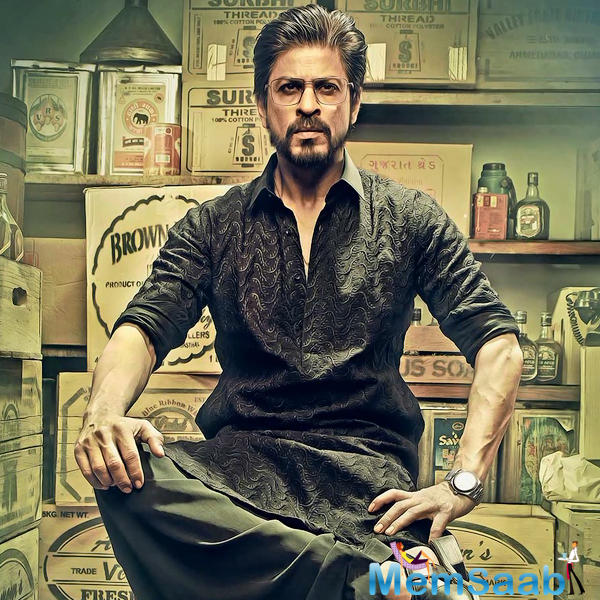 In This Image: Shah Rukh Khan
King of Romance, Bollywood superstar Shah Rukh Khan will be seen in a drastically different avatar in Raees, as he plays a deadly gangster.The Badshah of Bollywood will be seen sporting a pathani, kohl eyes, glasses and a brooding persona in this one, a cut apart from his urban screen image.