Tiger Zinda Hai: Salman and Katrina’s chemistry is dazzling in...

Tiger Zinda Hai: Salman and Katrina’s chemistry is dazzling in this new pic

After the massive success of ‘Ek Tha Tiger’ that had released in 2012, Salman Khan and Katrina Kaif are coming back together again in the sequel of the film ‘Tiger Zinda Hai.’

The cast and crew landed in Austria few days back and pictures of Salman with fans and one shared by Katrina of herself on Facebook were a visual delight. 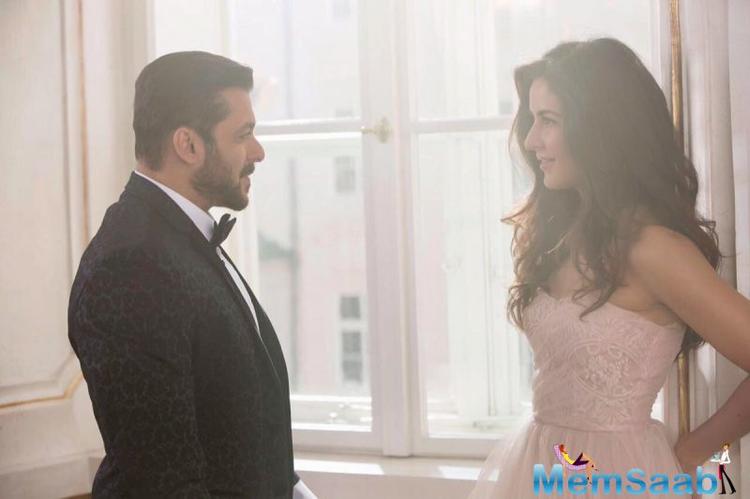 In This Image: Salman Khan, Katrina Kaif
Salman has now shared a picture from the sets with Katrina on Twitter, where both are dressed in their glamorous best. While Salman looked stylish all suited up, Katrina looked beautiful as she smilingly looks at her co-star and their chemistry is dazzling.

Salman and Katrina were in a relationship before and there have been reports that the two are rekindling their romance on the sets on the film. 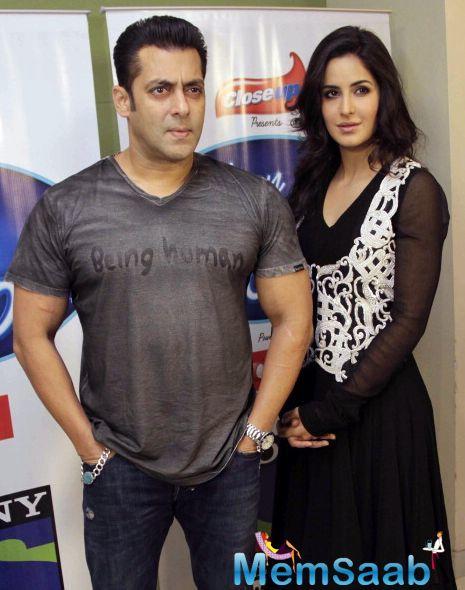 In This Image: Salman Khan, Katrina Kaif
There were also reports that Salman’s fans have been trolling his rumoured girlfriend Iulia Vantur on social media by talking about his reunion with Katrina.

Amid these reports, Salman’s caption for the picture, ‘BACK TOGETHER , IN TIGER ZINDA HAI’, could hold some different meaning as well. 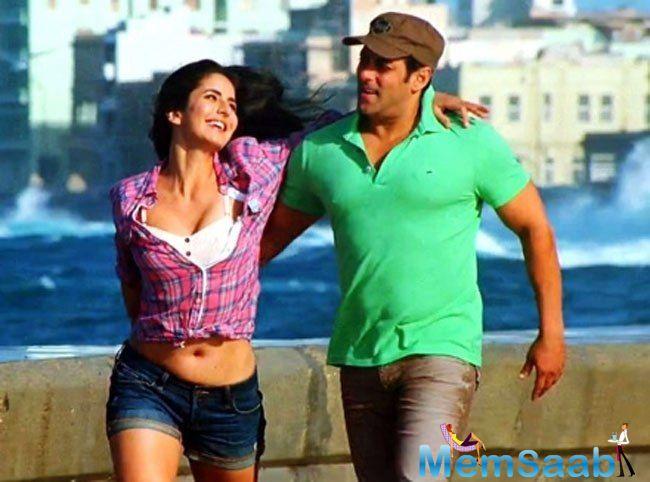 In This Image: Salman Khan, Katrina Kaif
‘Tiger Zinda Hai’ is directed by ‘Sultan’ director Ali Abbas Zafar and is slated for release during Christmas this year.