Tiger Shroff’s new look from ‘Baaghi 2’ will make you...

Tiger Shroff has been shooting rigorously for his upcoming film Baaghi 2 since September.

Since then, the actor has been keeping his short hair look a secret under the beanie. 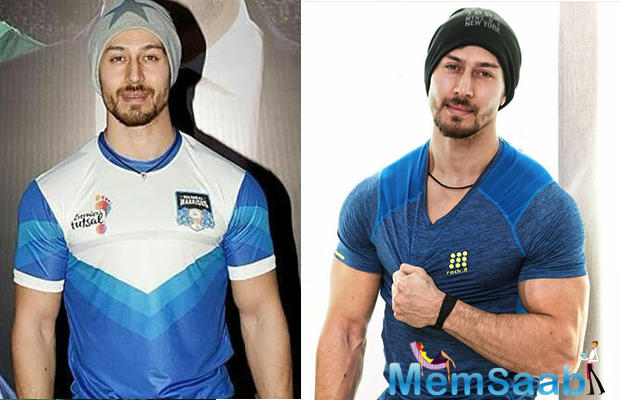 In This Image: Tiger Shroff
Tiger has been seen wearing the beanie in all his public appearances be it a stage show or press interactions, the actor is closely guarding his look.

Recently Tiger was captured, when he was walking to the set for shooting an action sequence from his vanity. 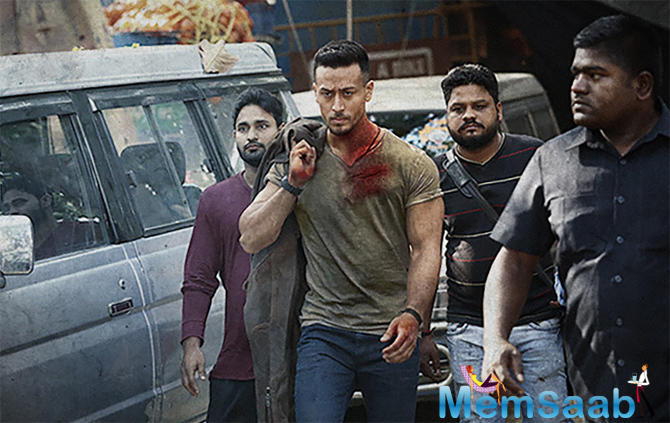 In This Image: Tiger Shroff
The actor looked extremely hot and handsome in that extremely short hair and stubble, With a subtle mustache and the bulging biceps the actor, looked prepped up for the film. With the blood stains on Tiger’s T-shirt, the sequence seemed to be high on action. The action sequence will be designed by action choreographers from all over the world.

Tiger who always wished to reunite with Sajid after his debut film ‘Heropanti’ and thereafter ‘Baaghi’ will complete a hat-trick with ‘Baaghi 2’. 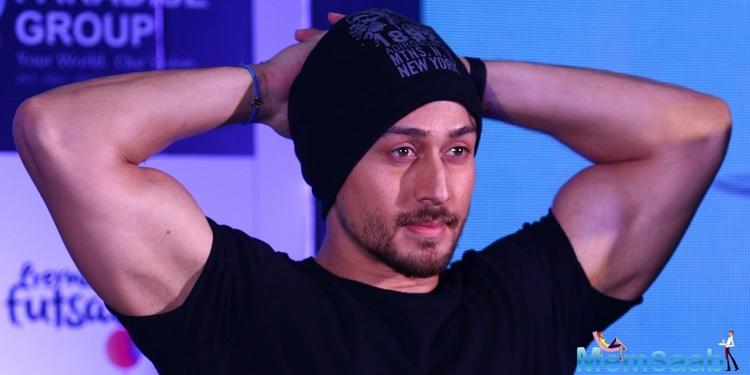 In This Image: Tiger Shroff
‘Baaghi 2’ will feature Disha Patani alongside Tiger Shroff after being paired up for a music video. The pairing has already created immense buzz among the audience, who are waiting to see the duo share the screen once again.