Tiger Shroff is back with his successful franchise Baaghi 3 and this time he will be up against an entire nation. Baaghi 3 trailer shows Tiger Shroff in a mission to save his brother in Syria. Worthy action films are a rare sight in Bollywood but when it turns out to be as good as Baaghi 3, everyone is left stumped! Well, it is impossible that anyone would have missed the trailer of Baaghi 3 but excitingly the talking point has been Tiger Shroff, ever since the trailer came out.

The unbeatable action scenes executed by Tiger Shroff in Baaghi 3 trailer makes it the highest viewed trailer in a span of 24 hours which is unfeasible. 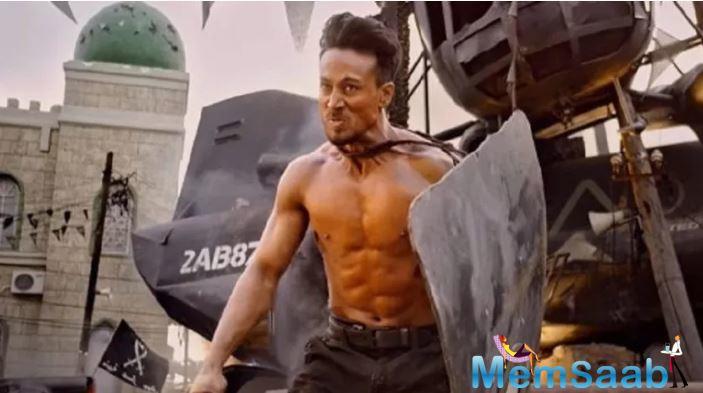 In This Image: Tiger Shroff
The rebellion action hero who goes for bare body fight sequence is a claptrap and a whistle worthy one! It seems Tiger who is seen flaunting his muscular body will break all the records with the third instalment of Baaghi with a greater battle and bigger action.

It is the ground reality that not every B town actors perform all their action scenes themselves but Tiger Shroff remains an exception. 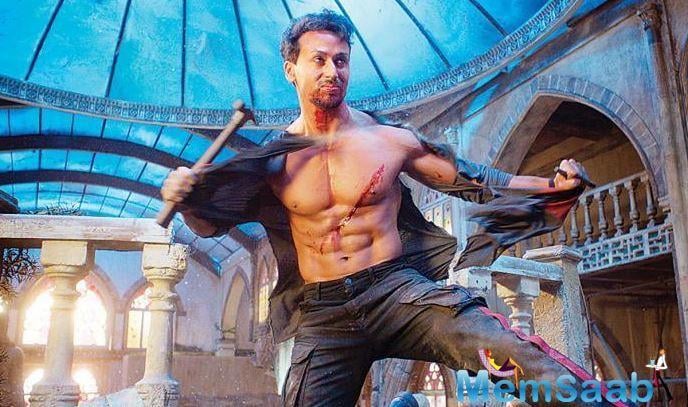 In This Image: Tiger Shroff
Tiger who is a trained actor believes in performing most of his stunts all by himself which is a great step that any actor can take. He left everyone baffled with his extreme stunt scenes and drops body doubles for most of the action sequences. Now, Baaghi stands synonymous with Tiger as he has managed to turntables with this franchise. Be it Baaghi, Baaghi 2- both the films were super successful and he promises the same with Baaghi 3. Tiger remains irreplaceable especially when it comes to this franchise specifically!

Tiger Shroff’s last film WAR recorded the highest box office collections for 2019, making him the only actor from the newer generation of actors to have a movie in the 300 crore club. 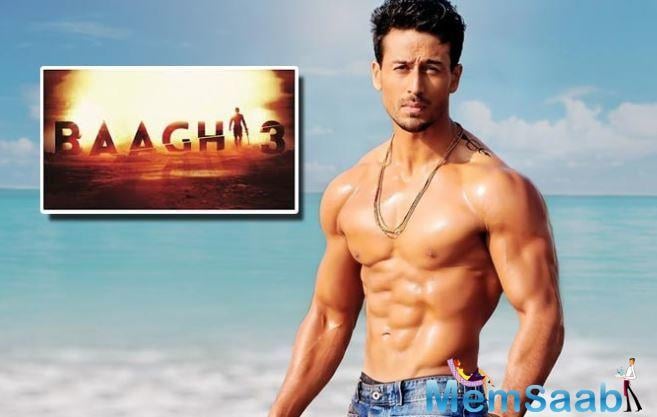 In This Image: Tiger Shroff
As it is rightly said if the trailer gets enormous love, the film is a bumper hit and it seems it will stand true for this film, indeed. The film has blockbuster was written all over it and all cheers to Tiger who uplifts the films to another scale and magnitude, altogether.