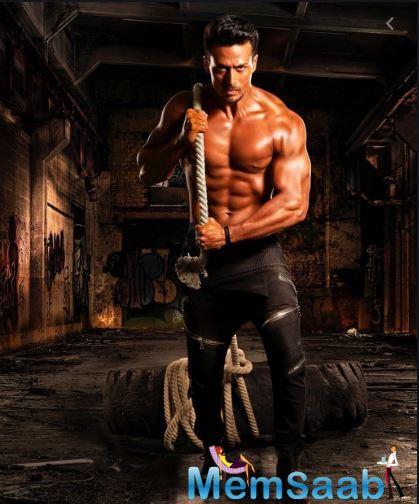 In This Image: Tiger Shroff
‘The Youngest Action’ star. Tiger Shroff is currently at the peak of his career as his recent release WAR is super hit at the box office collecting immense numbers. Not only this, his performance in WAR is considered to be one of his finest to date.

The actor has broken all the records of the day 1 box office collections. 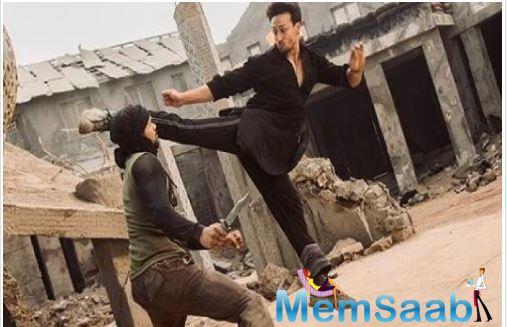 In This Image: Tiger Shroff
Tiger shared his experience while shooting the action sequence onset of War when he was asked about does his suggestions were taken while shooting the action sequence during the movie. Tiger Shroff shared, ” I think director Siddharth Anand and the action directors kept my strengths in mind and they definitely heard my inputs and sometimes they would apply it and sometimes they would feel like I should just surrender because the whole point of this was to change my action style and show a different form of action, something that I had never done before.”

Tiger Shroff has established himself as the youngest action superstar of Bollywood who can perform any high octane action sequence with the utmost ease. 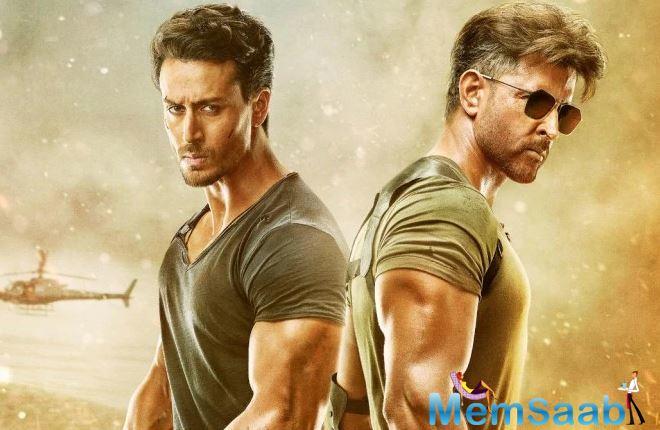 In This Image: Tiger Shroff, Hrithik Roshan
While enjoying this ecstatic phase of his career, Tiger Shroff has already started shooting for his third installment of Baaghi as we saw some pictures from the set shared earlier by him. Tiger Shroff’s latest film WAR which also stars Hrithik Roshan has released and charting whopping numbers on the box office like never seen before and shooting for his home action franchise Baaghi 3.