In This Image: Tiger Shroff
Bihar was an all-time record at 3.75 crore nett plus. Overwhelmed by the stupendous response, Tiger Shroff took to Twitter to express his gratitude towards the audience. The young actor posted a video thanking his fans for all the love and support

In the video, Tiger Shroff said, “Hi everyone, I just wanted to thank you all for all the love and support you’ve given me and the whole team of Baaghi. Thank you so much I can’t thank you enough. 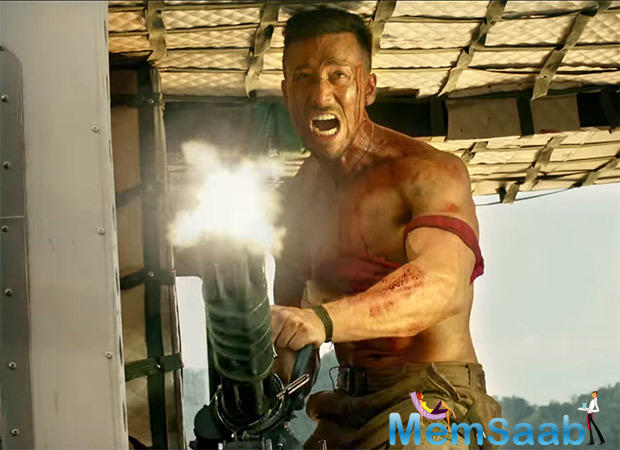 In This Image: Tiger Shroff
It just feels so surreal and I feel like I’m still dreaming because this was really something that I could never even dream of in my wildest dreams or even dare to dream of. I’m just so thankful for all that’s happened. Like I said on behalf of Baaghi 2 team, we are so so grateful and thankful and I don’t think I can say enough in this video to you all, Thank you so much. I’m sort of speechless right now, I can’t tell you how I’m feeling. I don’t know what to say honestly speaking but I can’t stop saying thank you. Thank you to all those of you who tweeted in support and Thank you audiences, Thank you, friends, family for just showing all of your love.”

Sequel to the 2016’s Baaghi, Baaghi 2 took the action a notch higher with its second instalment and enhanced the action for the audience showcasing Tiger in a more muscular avatar than the prequel. 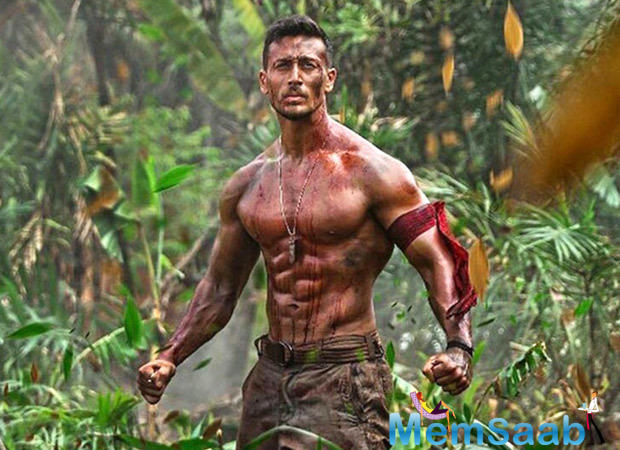 In This Image: Tiger Shroff
Unprecedented numbers delivered by the young gun Tiger Shroff have shattered the box office, while such figures were only seen with industry veterans, Tiger Shroff is seen changing the face of Indian Box office.

The theatres across the nation have witnessed a mass hysteria over the release of the film. 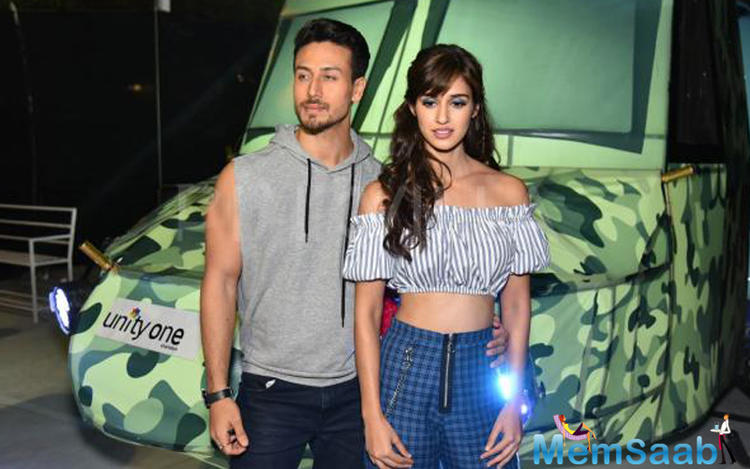