Sajid Nadiadwala’s ‘Baaghi 2’ has kickstarted shoot in Pune. The second installment to the 2016 ‘Baaghi’ will be hit in college campus of Pune. 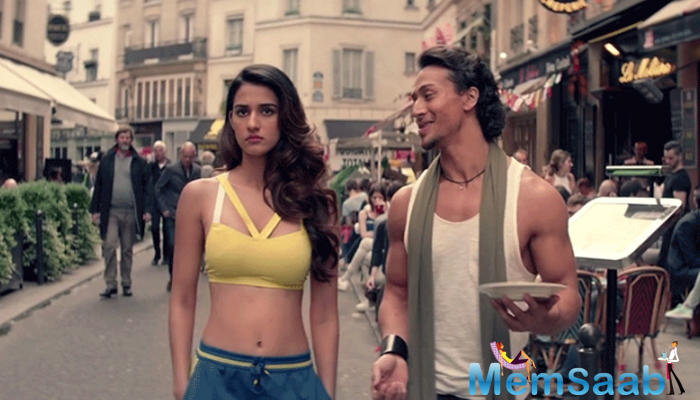 In This Image: Tiger Shroff, Disha Patani
One of the biggest action flicks of the year ‘ Baaghi 2’ will feature Tiger Shroff and Disha Patani in lead roles. The action movie is entirely set to raise new standards in terms of activity. 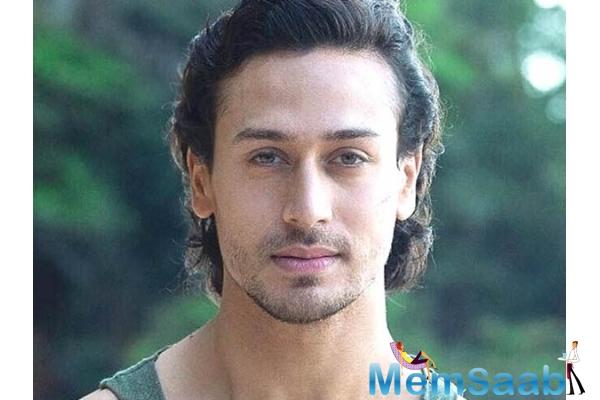 In This Image: Tiger Shroff
The Sajid Nadiadwala film will get into action sequences never seen before in Bollywood. The filmmaker has managed to bring together one of the most anticipated pairings in Bollywood. There has been huge excitement to see the chemistry between Tiger Shroff and Disha Patani on screen.

The first expression of the movie was published in May, which not only churned the excitement of the fans but also received appreciation from all quarters. 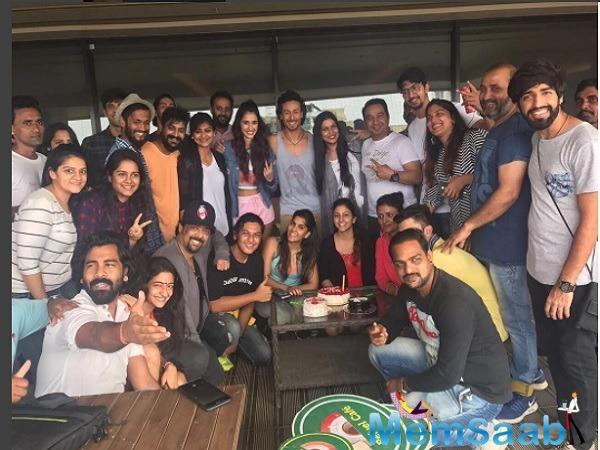 In This Image: Tiger Shroff, Disha Patani
Produced by Sajid Nadiadwala under the banner name Nadiadwala Grandson Entertainment, ‘Baaghi 2’ is directed by Ahmed Khan. The film is scheduled to release on 27th April 2018.