Baaghi 3 is all set to release on March 6, 2020, and Tiger Shroff has announced his upcoming movie ‘Heropanti 2’ release date. 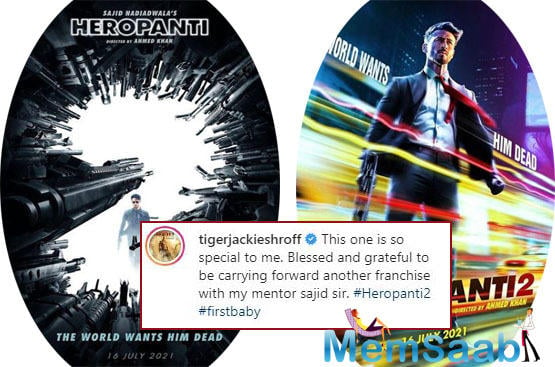 In This Image: Tiger Shroff
Tiger Shroff surprised all his fans this morning as announced Heropanti 2 with its first two posters. The actor, who had made a smashing debut with Heropanti back in 2014, is all set to take the franchise ahead. 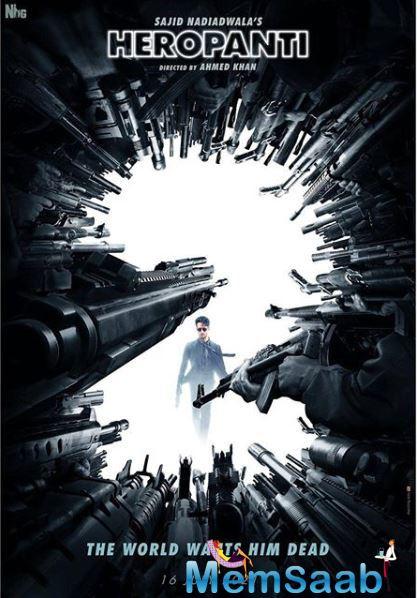 In This Image: Tiger Shroff
And captioned it as, “This one is so special to me. Blessed and grateful to be carrying forward another franchise with my mentor sajid sir forward. #Heropanti2 #firstbaby” The film will release on July 16, 2021, and will be produced by Nadiadwala Grandson Movies.

The actor looks impressive in both the posters and it looks like he is channelizing his inner John Wick. 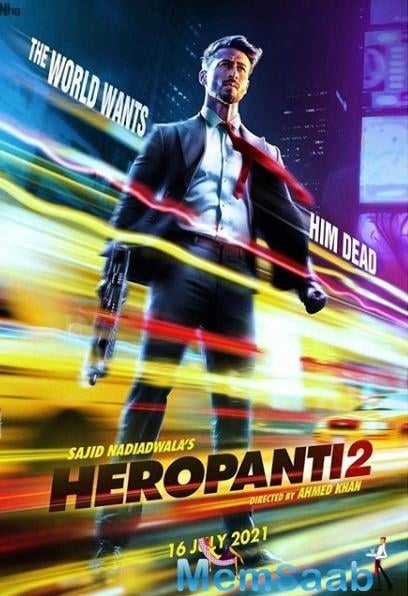 In This Image: Tiger Shroff
For the unversed, Heropanti is a 2014 film that was directed by Sabbir Khan and featured Kriti Sanon opposite Tiger. While Heropanti was widely panned by critics, the film did a decent business at the ticket windows, garnering special love for Tiger’s dance and action sequences.