Tiger Shroff digs into a chocolate cake on the set of Student Of The Year 2 while co-actors Tara Sutaria and Ananya Panday beat the cold. 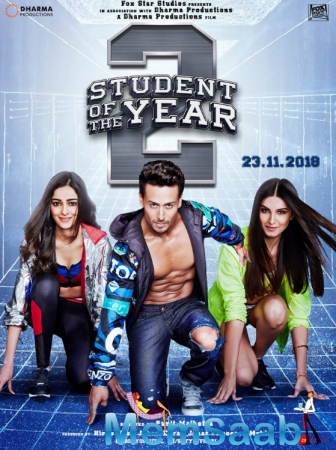 In This Image: Tiger Shroff, Tara Sutaria, Ananya Panday
These pictures were shared by director Punit Malhotra. He wrote, “Fat cuts fat. Have at least three pieces of cake a day to get into shape (sic).” Tiger’s fitness mantra or his cheat day?

The shoot of Student Of The Year 2 began on April 12. Producer Karan Johar said the original 2012 film will always be special to him. 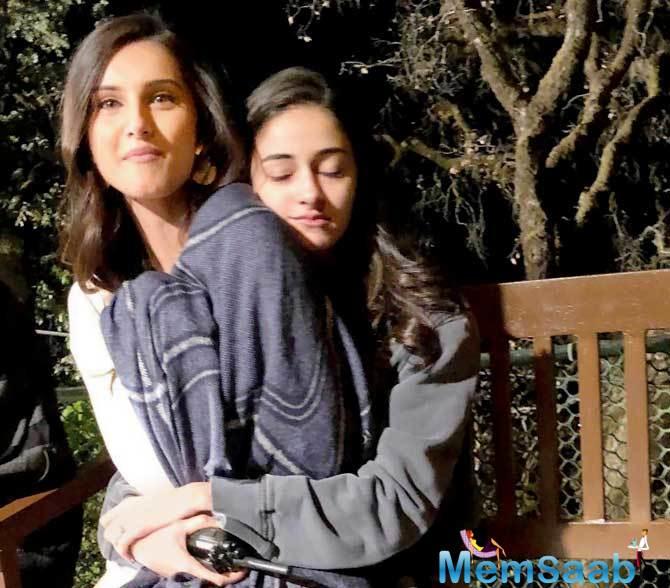 In This Image: Tara Sutaria, Ananya Panday
“Walked into the old Dharma Productions office in Bandra! Got all nostalgic about the times in this solid space and this is what I saw! The three sparkling students! While the new ones are going on set tomorrow! SOTY will always be special to me,” Karan tweeted before the shoot.

He shared a photograph in which a wall is adorned by posters of the three actors — Alia Bhatt, Varun Dhawan and Sidharth Malhotra — whom he gave a crackling launchpad in Bollywood with the film. 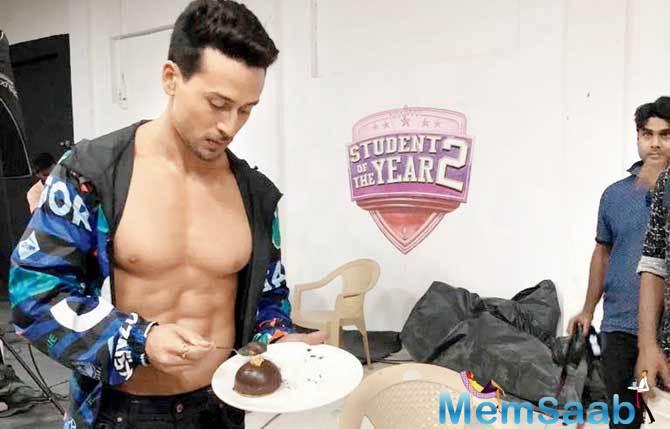 In This Image: Tiger Shroff
Student of the Year 2 is an upcoming Indian film directed by Punit Malhotra. And produced by Karan Johar.