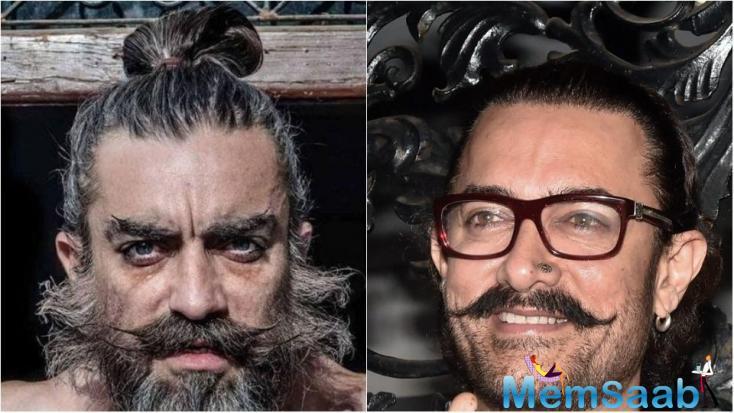 In This Image: Aamir Khan
Until now, Hindi films with big budgets and huge stars have had a maximum of 3500-4000 screens for their release. But with more and more international markets opening up, the game is all set to get bigger than ever.

Inspired by the success of films like Baahubali 2 and Dangal in overseas markets, Yash Raj Films has decided to make TOH its biggest release across India and abroad. 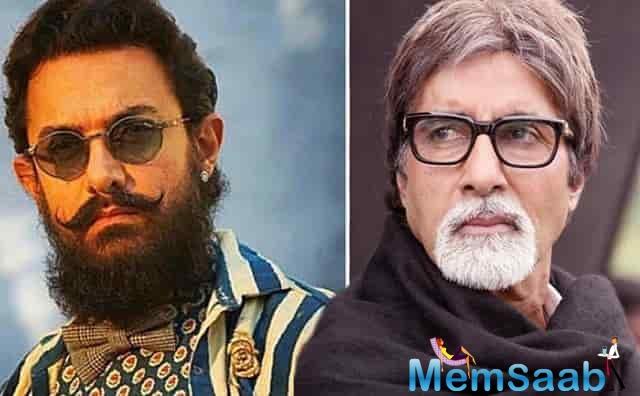 In This Image: Aamir Khan, Amitabh Bachchan
“The film won’t just be released in 3D and IMAX formats, it will also be released in Tamil and Telugu. The film’s star cast — Aamir Khan, Amitabh Bachchan and Katrina Kaif — along with YRF’s distribution network will make Thugs of Hindostan one of the most-awaited films across the world,” a trade expert says. Sources reveal that the makers are attempting to have the movie released simultaneously in many countries, with a staggered release in certain other markets. It’s likely to mark the Hindi film industry’s first attempt to truly go global.