Thugs of Hindostan: Aamir Khan is upset over his leaked...

A crucial schedule of Thugs of Hindostan is being shot at a Mumbai studio.

However, the team isn’t shooting the film out of Yash Raj Studios, which is otherwise discreet, which means the paparazzi are having a field day. And, Aamir Khan isn’t happy about it. 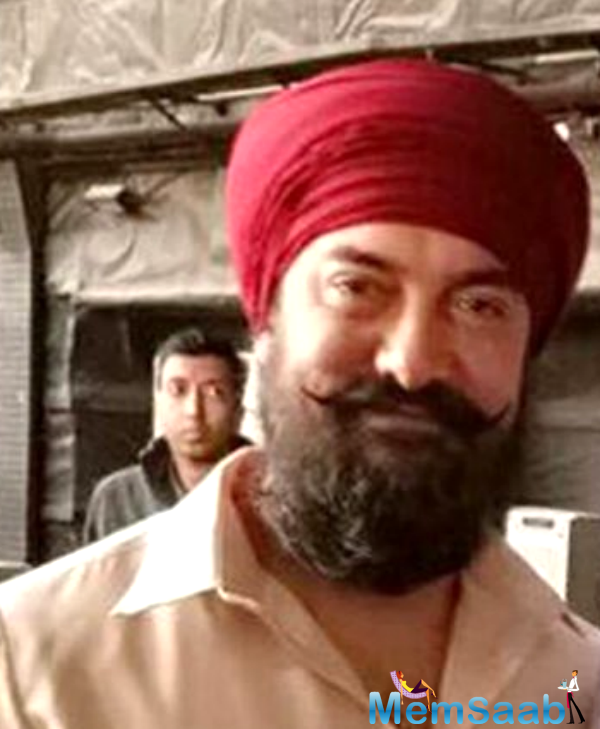 In This Image: Aamir Khan
In the last few months, the looks were leaked because the paparazzi have been finding ways to enter the studio premises to shoot visuals of the film.

Earlier, the looks of Aamir Khan and Amitabh Bachchan were captured at the Yash Raj Studios itself from the Thugs of Hindostan sets. 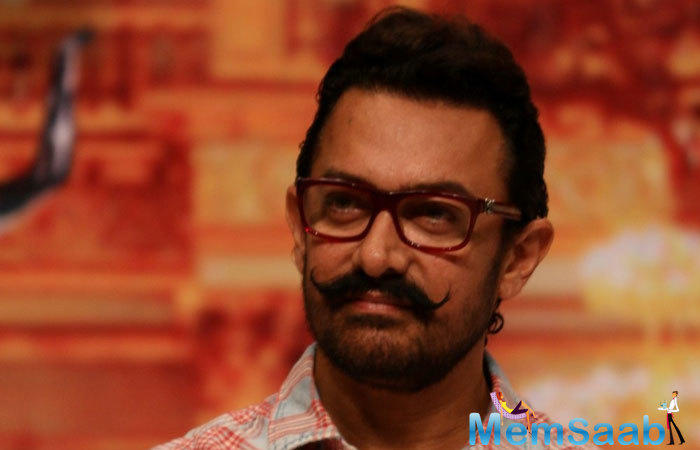 In This Image: Aamir Khan
Katrina Kaif was captured near her “mark” readying for a song sequence for the film produced by Yash Raj Films and directed by Vijay Krishna Acharya. Katrina’s look in the film is a throwback, as was Amitabh’s warrior look and Aamir’s rugged thug look. And now here is the latest — Aamir and Fatima Sana Shaikh have also been captured in their looks for the film. Previously, Fatima’s look test for the film was the first visual to be leaked out.

“Aamir’s films are a lot about the curiosity value it generates. So with the looks being leaked, the filmmakers are not too happy. 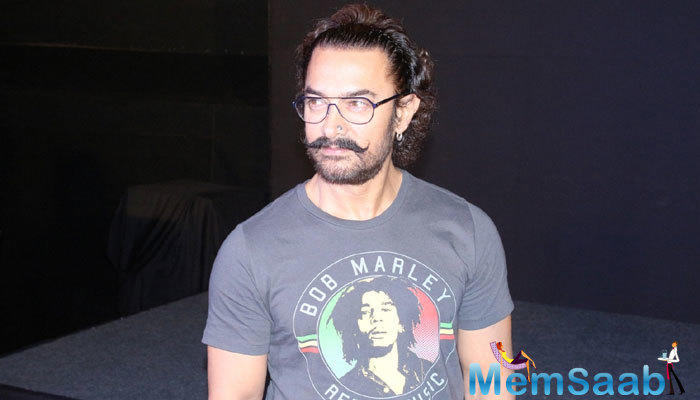 In This Image: Aamir Khan
Neither is Aamir since he is very passionate about his films and the way they are presented. It throws a spanner into the works and the team will have to accordingly modify marketing, promotion and release plans,” says a source.