Throwback! Tiger Shroff on ‘Aashiqui 3’: I would love to...

Throwback! Tiger Shroff on ‘Aashiqui 3’: I would love to work with Shraddha, but I’d want to hear the script first

Tiger Shroff and Shraddha Kapoor are one of the most loved on-screen jodis in Bollywood. They were last seen in Ahmed Khan’s ‘Baaghi 3’. It was a third film in the Baaghi film series. It hit the big screen in March 2020. In an exclusive interaction with Etimes, Tiger had opened up about Aashiqui 3’, which is one of the biggest hits of Shraddha.

During a promotional event of ‘Baaghi 3’, Tiger was quizzed if ‘Aashiqui 3’ is offered to him opposite Shraddha, would he do that. 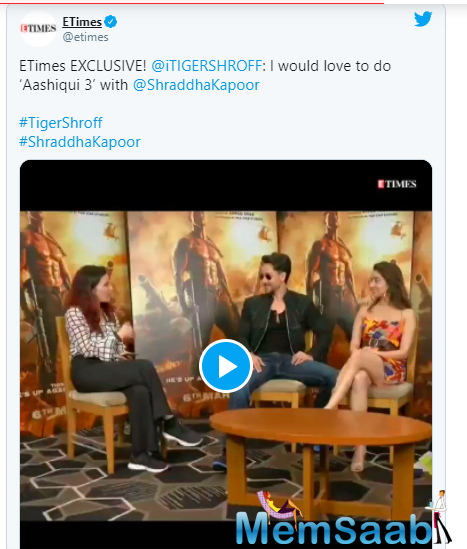 In This Image: Tiger Shroff
He said, ”Sure, I would love to work with her. But I’d want to hear the script first”. A few months there were reports doing the rounds that director Mohit Suri will pen the script of ‘Aashiqui 3’. The report suggested that it will be based on an idea discussed over three years ago. In April 2020, ‘Aashiqui 2’ clocked 7 years.

Meanwhile, on the work front, Tiger will be seen next in ‘Heropanti 2’ and ‘Ganapath’. 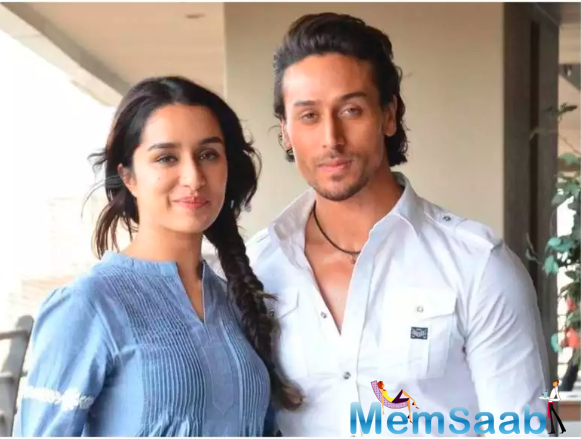