The immense desire to succeed coupled with his hard work has been crucial in the rise of India skipper Virat Kohli as a cricketing superstar, reckons former national selector Vikram Rathour. 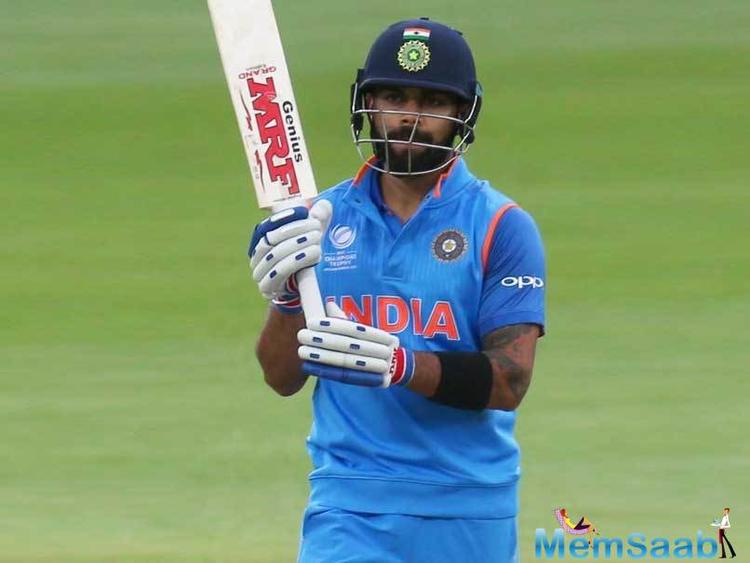 In This Image: Virat Kohli
“He’s a great player. He has been extremely hungry and hardworking and I think all this combination is paying off now. He always wanted to be a superstar. He already is now,” the former North Zone selector said here on Tuesday.

Kohli became the fastest batsman to score 9,000 runs in ODIs during the series-deciding third game against New Zealand in Kanpur on October 29. 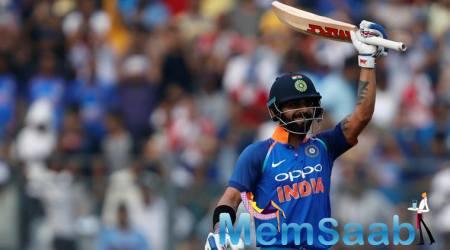 In This Image: Virat Kohli
In his 202nd match Kohli became the 19th batsman to breach the 9,000-run mark, making him the fastest to get there surpassing AB de Villiers as he also moved back to the top of ICC rankings.

“He works very very hard. He always had the ability and all this combination is doing great wonders for him and he’s doing great for the country.” 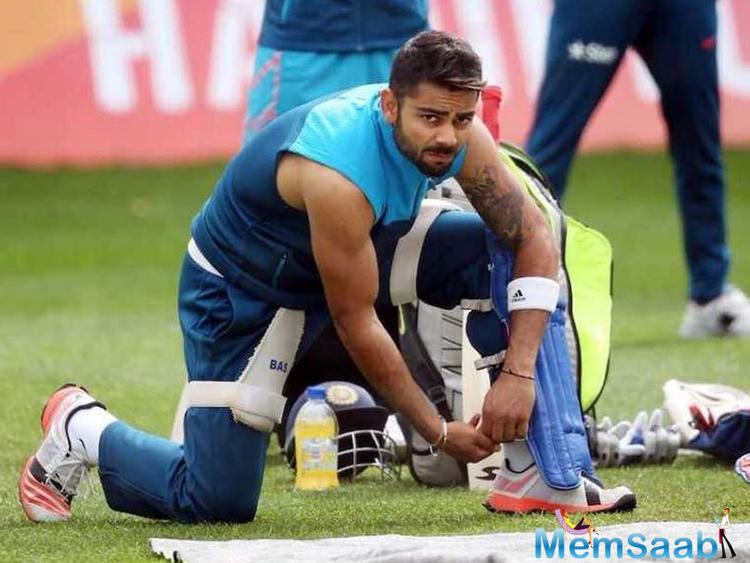 In This Image: Virat Kohli
Rathour further said India finally boasts of a complete bowling attack with spinners and pacers complementing each other. “Maybe this is the best ever bowling attack. Maybe this is the most balanced attack, there’s nothing short. In past you would have good spinners but not seamers or good seamers but not spinners,” the former India and Punjab opener said.

“This looks to me a complete attack. They should not be worrying too much about any surface they play on or against any opponent they face. They have all their bases covered,” he said. 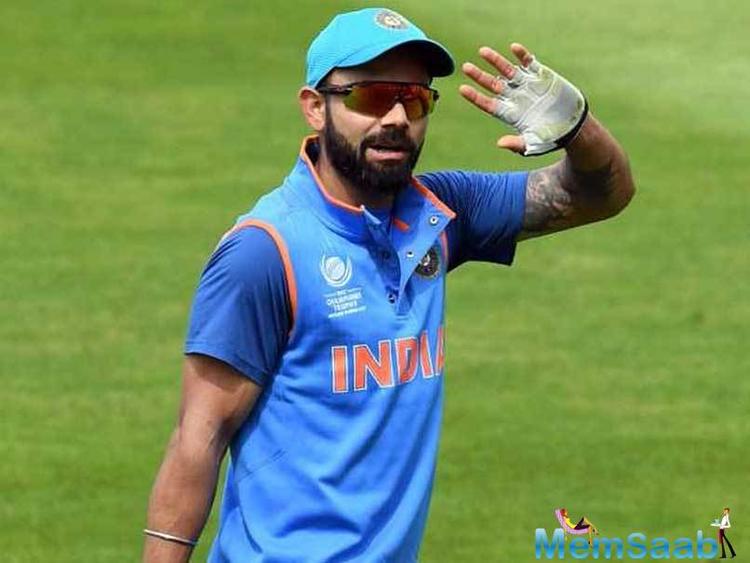 In This Image: Virat Kohli
The Himachal Pradesh director of cricket is here as the coach of his team as they take on Bengal in a group D Ranji fixture, beginning on Wednesday.

“It will be a battle between Bengal bowlers and Himachal batsmen,” the 48-year-old said.

In This Image: Virat Kohli
Bengal bowlers, especially Ashok Dinda and Mohammed Shami have been in superb form with 18 wickets in their huge win over Chhattisgarh in the last match. “A lot to play for. It’s always a challenge playing Bengal in Bengal. It will be a good game for sure. With Shami, Dinda and Saha, it will be a good test for our team. It will be virtually their bowling versus our batting,” he concluded.