They also added that Alauddin Khilji (Ranveer Singh) and Rani Padmavati (Deepika Padukone) will never have a scene, dream or song together.

Earlier, Rajputs claimed Bhansali that he hurt the sentiments of Rajput or spoil the Princess’s reputation. 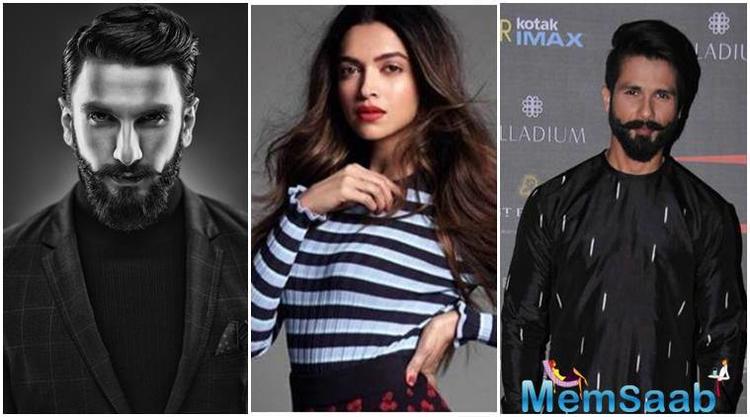 The team has assured that SLB holds Rani Padmavati in high regard and will never hurt the sentiments of Rajput or do anything that tarnishes the Princess’s reputation. 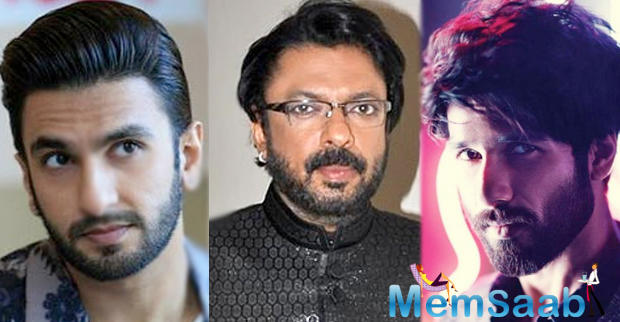 In This Image: Shahid Kapoor, Sanjay Leela Bhansali, Ranveer Singh
One of the tweets by Bhansali Productions reads: Repeating. #SanjayLeelaBhansali revers #RaniPadmavati and will NEVER do anything to hurt #Rajput sentiments. Do not believe otherwise

Again the team clarified that the characters of Rani Padmavati and Alauddin Khilji will not cross paths, even for one scene and that there are no dream sequences or dance numbers between them. 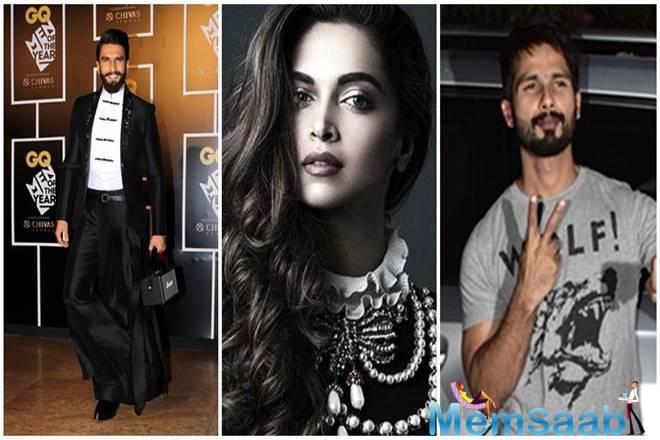 In This Image: Shahid Kapoor, Deepika Padukone, Ranveer Singh
An another tweet, “Anyone working on #Padmavati will confirm that there NEVER was any scene or dream between #RaniPadmavati and #AlauddinKhilji @ShobhaIyerSant.”

We all know that, A couple of weeks back, SLB was attacked by Karni Sena, when he was shooting with the secondary cast of ‘Padmavati’ at Jaigarh Fort in Jaipur. 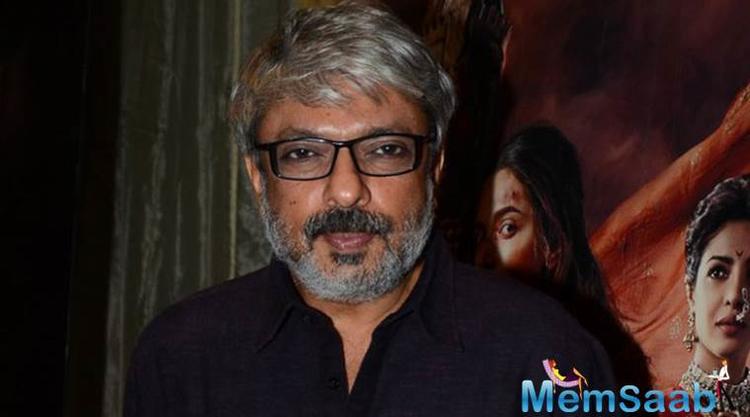 In This Image: Sanjay Leela Bhansali
A group of activists from Karni Sena, a local organisation, vandalised the set alleging the Director of distorting historical facts and portraying Rani Padmavati in poor light. SLB was also beaten up by the activists.

Following the attack, Bollywood stood in complete solidarity with the ace Director. 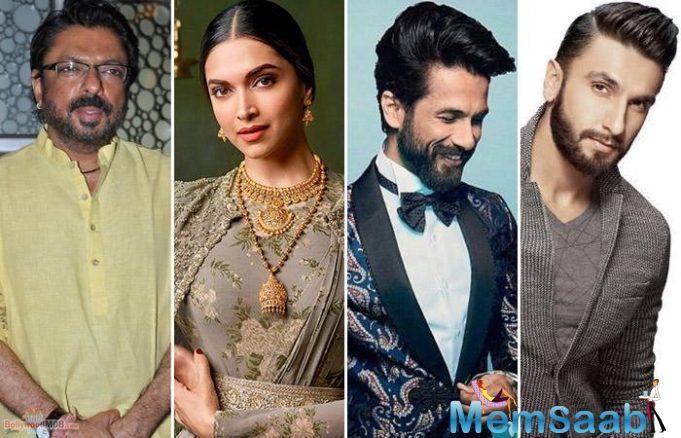