The Student of the Year 2 actress Tara Sutaria met Anees Bazmee on Tuesday to stake her place in the sequel to the iconic 2002 hit Aankhen, directed by Vipul Shah. Tara was accompanied by her business manager for the meeting.

While Tara’s SOTY2 co-star Ananya Pandey has no forthcoming films yet, Tara has quickly moved forward with many projects. 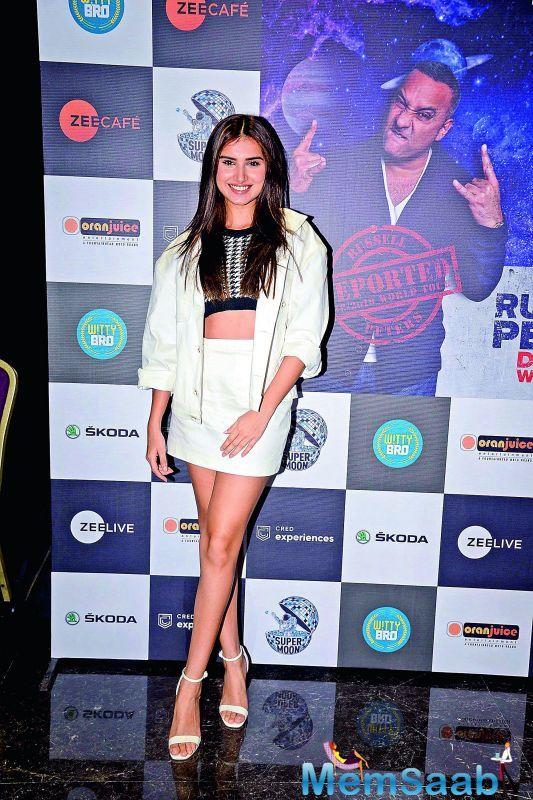 In This Image: Tara Sutaria
“She is doing well for herself. She has Milap Zaveri’s Marjaavaan with Sidharth Malhotra and Riteish Deshmukh, and has also found a place in Sajid Nadiadwala’s remake of RX 100 which will launch Ahaan Shetty. Anees bhai has also been meeting quite a few actors, from Jacqueline Fernandez to Sidharth, for his film. It is obvious that with casting in mind, he will be meeting potential actors for the film,” says a trade source.

Tara Sutaria started her television career as a child artist in 2010 with Disney India’s Big Bada Boom and went on to star in the sitcoms The Suite Life of Karan & Kabir and Oye Jassie on the same channel. 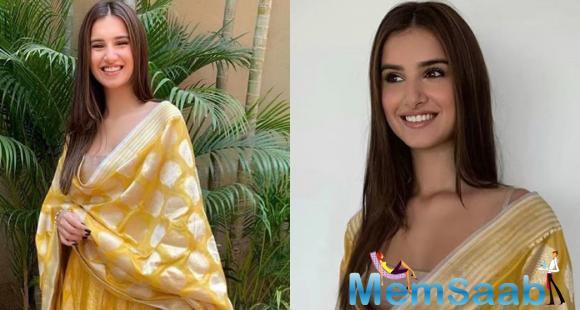 In This Image: Tara Sutaria
“We are starting Aankhen 2 this year. We are talking to people about it; it is a huge star cast. We have already done a lot of work on the film ,” Anees told us recently, adding that no one else barring Bachchan had been signed yet.