Takes hard work to survive and breathe, says Big B

Takes hard work to survive and breathe, says Big B

Amitabh Bachchan has once again shared the details of the gruelling schedule of his upcoming film Thugs of Hindostan.

The stalwart actor, who is currently filming for the Vijay Krishna Acharaya-directed movie, has been busy with overnight shoots. 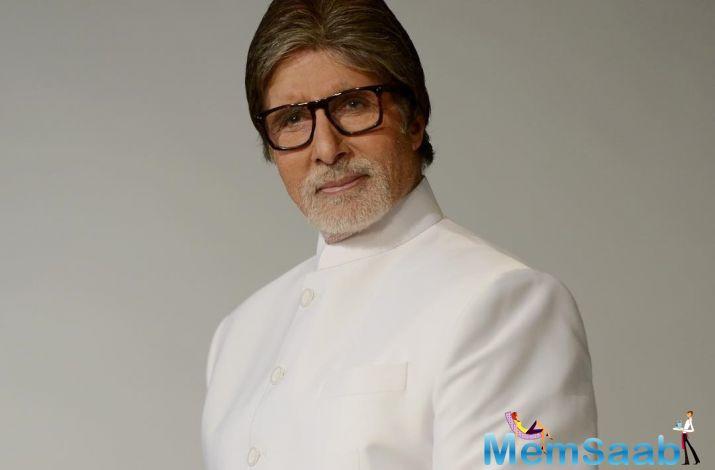 In This Image: Amitabh Bachchan
“Mornings begin for some … end for some. Depends how you wish to see them. How else can the pattern of our work be described… it began yesterday in the evening of the day and has just ended in the morning of today. It takes hard work to survive and breathe,” Bachchan wrote on his blog at around 6:00 am Tuesday.

The actor recently sparked health concerns when he asked his team of doctors from Mumbai to pay him a visit, soon confirming that he was having back and shoulder pain. 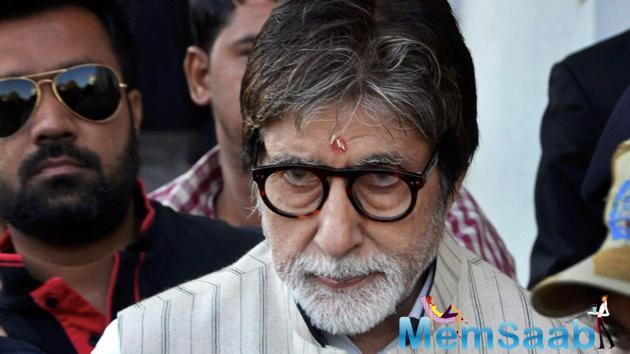 In This Image: Amitabh Bachchan
His wife had put the issue down to weighty costumes he wears in the The Yash Raj Films project which also features Katrina Kaif and Fatima Sana Sheikh.