Tahir Raj Bhasin, Jackie Shroff to star in ‘The Playboy...

Tahir Raj Bhasin and Jackie Shroff will soon be seen in an upcoming short film titled ‘The Playboy Mr Sawhney’.

Tahir on Thursday took to Twitter, where he shared a photograph of himself along with Jackie and Tariq Siddiqui, who will be directing the project. 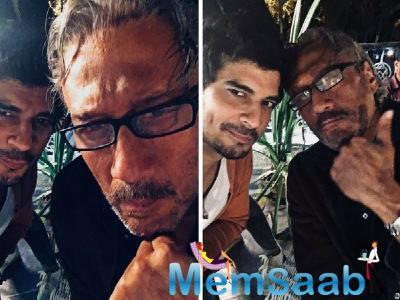 Jackie described the project as a short love story. 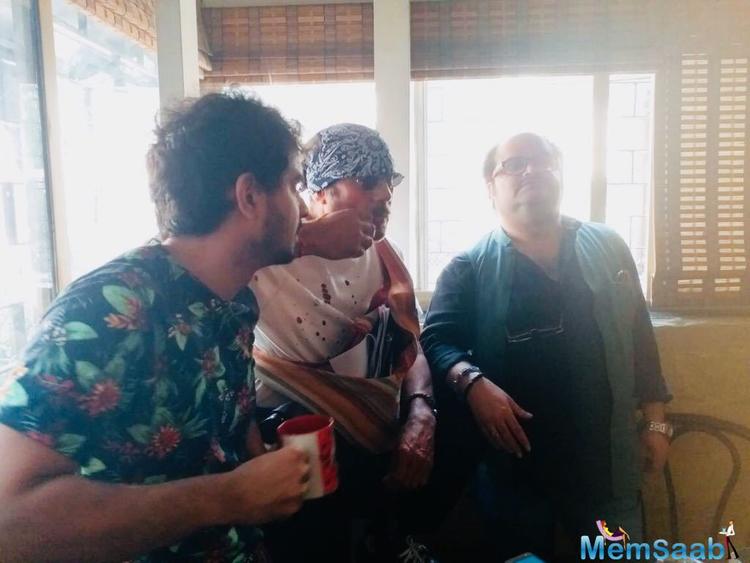 In This Image: Tahir Raj Bhasin, Jackie Shroff
“Coming soon. ‘The playboy Mr. Sawhney’, a short love story like none other written and directed by the talented Tariq Siddiqui. Tahir Raj Bhasin,” Jackie tweeted. Siddiqui says he is honoured to direct Jackie.