Taapsee Pannu to step into cricketer Mithali Raj’s shoes for...

At a time when the Bollywood industry is gripped with biopic fever, a film on cricketer Mithali Raj is on the cards and, the role of the captain of the Indian women’s cricket team will be played by talented actress Taapsee Pannu, latest reports suggest. Taapsee Pannu was last seen in Game Over and Badla.

If sources are to be believed, Taapsee has given her nod to the film, however, the official formalities are yet to be completed. 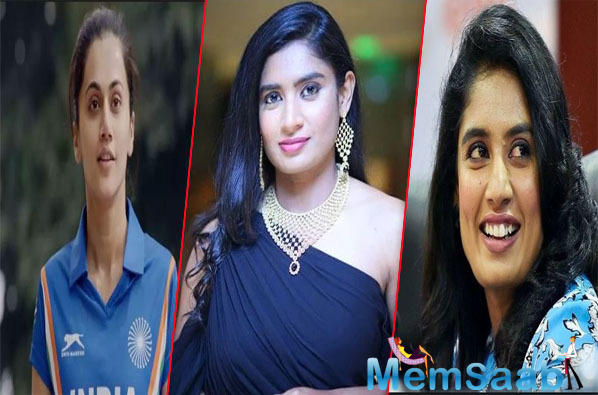 In This Image: Taapsee Pannu, Mithali Raj
Taapsee has already played the character of a hockey player in Soorma that featured Diljit Dosanjh in the role of former Indian hockey player Sandeep Singh. Now, with Mithali Raj’s biopic, Taapsee has got two sports biopic in her kitty.

The report in the daily quoted a source revealing that Taapsee is going to train herself rigorously to fit into the shoes of arguably one of the best Indian cricketers. 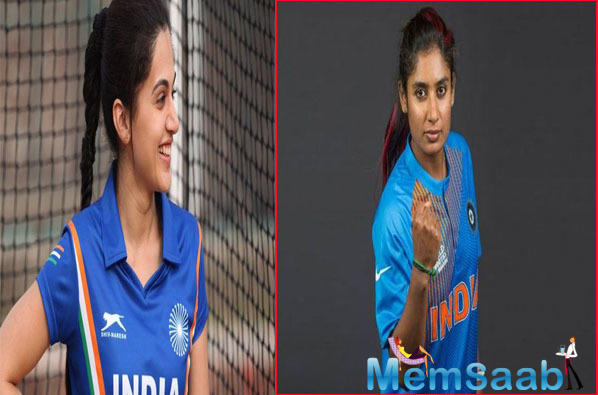 In This Image: Taapsee Pannu, Mithali Raj
The source said, “The formalities will be done once the studio has a director on board. They have also locked the story but the script is still being developed.” The report added that the film is expected to go on the floors the next year once the team gets its director on board. Further, Taapsee has currently got a lot on her plate. The report added, “The film is expected to roll next year and Taapsee will undergo rigorous training in cricket as part of her prep.”

Mithali Raj is regarded as one of the greatest batswomen to have ever played the game, she is the highest run-scorer in women’s international cricket and the only female cricketer to surpass the 6,000 run mark in WODIs. 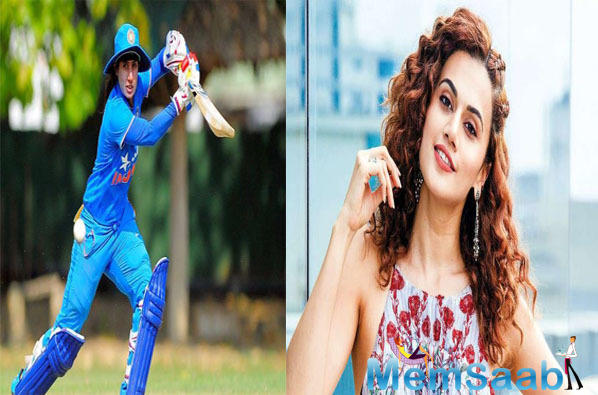 In This Image: Taapsee Pannu, Mithali Raj
She is the first player to score seven consecutive 50s in ODIs. Raj also holds the record for most half-centuries in WODIs. Mithali Raj is the only player(male or female) to have captained India in more than one ICC ODI World Cup final, doing so twice in 2005 and 2017. On 1 February 2019, during India’s series against New Zealand Women, Raj became the first woman to play in 200 ODI matches.