Taapsee Pannu says she likes balancing between serious and light-hearted...

Actress Taapsee Pannu, who will soon be seen in rom-com ‘Dil Juunglee’, said she enjoys balancing between intense serious and comedy roles. 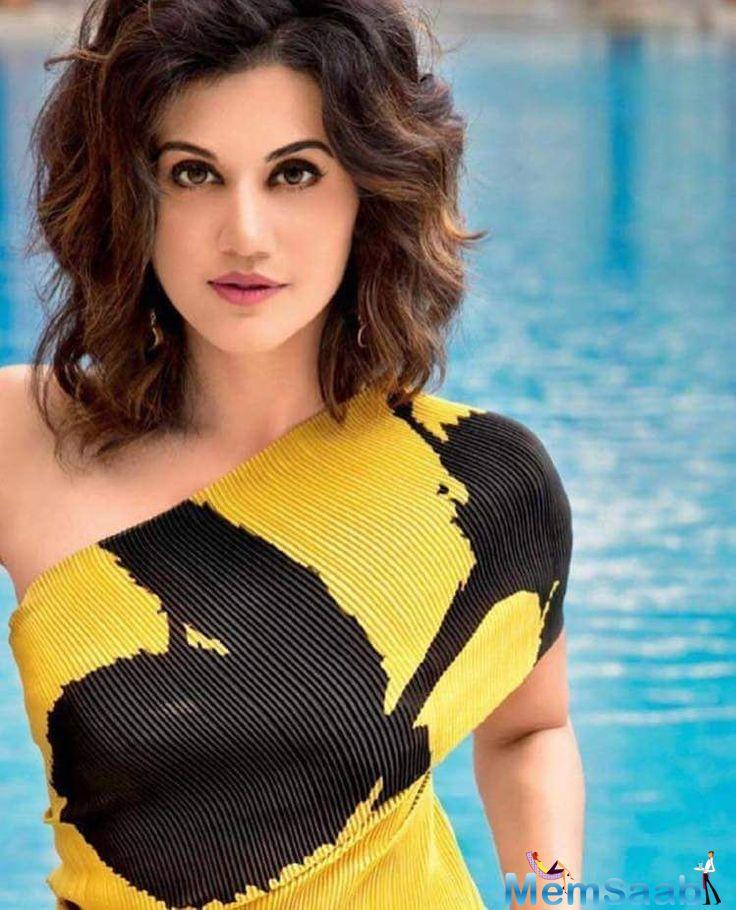 In This Image: Taapsee Pannu
At the trailer launch of the film in Mumbai on Wednesday, Taapsee, asked if she is focusing on commercial cinema with comedy roles more than serious films, said, “No, not really. After ‘Judwaa 2’ this is one film I am doing on a light-hearted subject before getting into my zone of power-packed performance. As long as I am enjoying this, and my audience is supporting, I am fine with balancing both kinds of cinema.”

She also said that she started shooting for this film after the release of ‘Pink’. 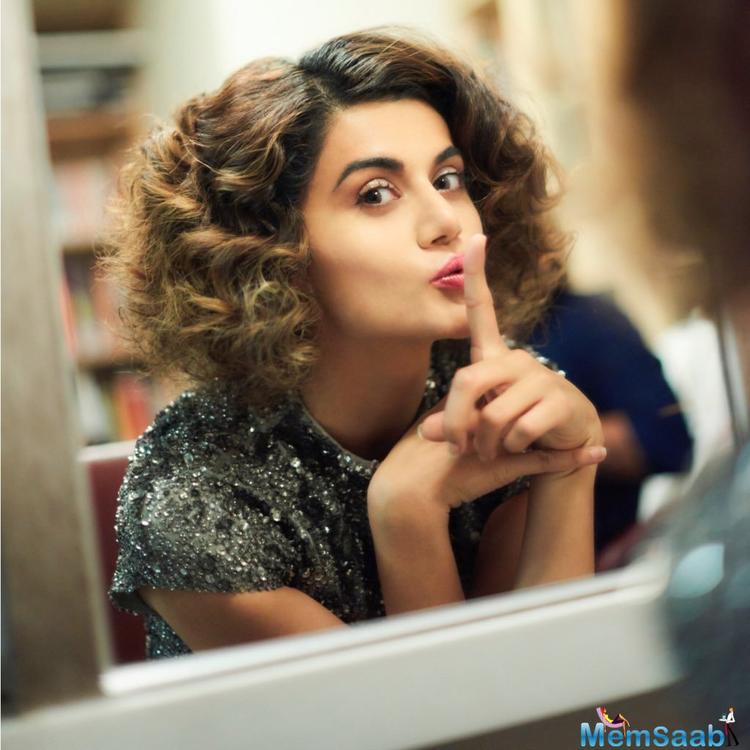 In This Image: Taapsee Pannu
“As an actress, I wanted to do something very different from ‘Pink’, and this film came my way, so I did it. Basically, I do not want to repeat myself. That will make me and you people bored. Though this is a fun film, from my look to my character, everything is different here in this film.”

The cast of the film including Saqib Saleem, Abhilash Thapliyal, Shrishti Shrivastav, Nidhi Singh along with director Aleya Sen and producers Jackky Bhagnani and Deepshikha Deshmukh were also present. 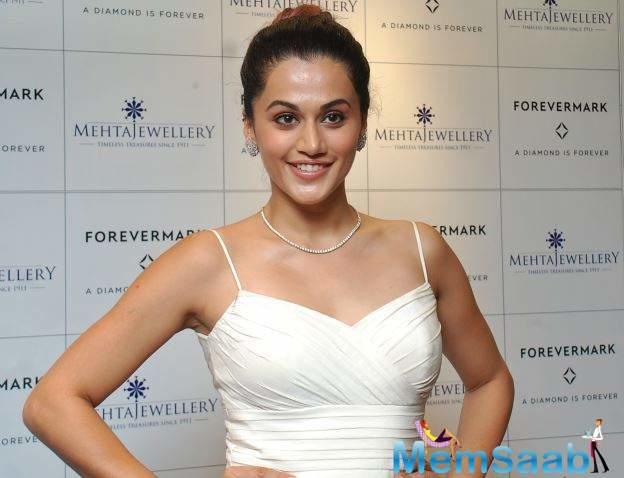 In This Image: Taapsee Pannu
On her marriage plans, Taapsee said she has no intention in the “near future”. “And no I will not go away somewhere to get married when I will decide to marry someone, I will share the news with media, there is nothing to hide about it.” ‘Dil Juunglee’ is releasing on February 16.