Post-Naam Shabana, Taapsee Pannu has become one of the most favourite actors for filmmakers. 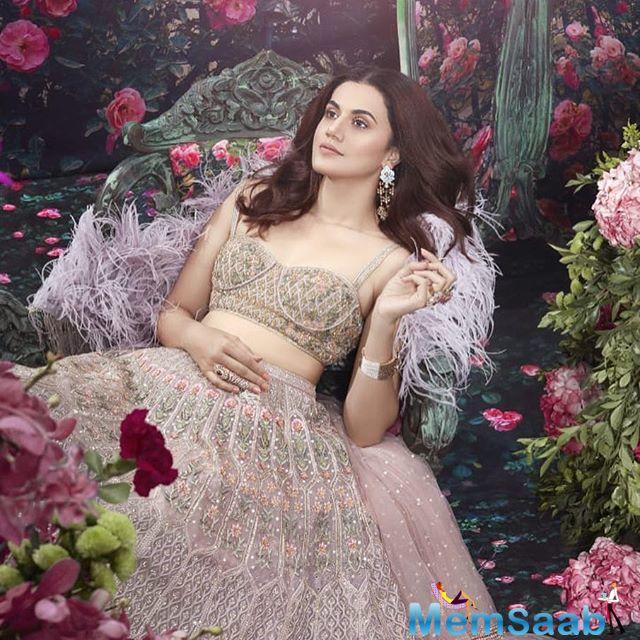 In This Image: Taapsee Pannu
Her impressive performances in Pink, Mulk and Manmarziyaan have made her one of the most popular female stars from the current generation. Needless to say, looking at the rise in her career graph, many product brands are offering to take her on board as their brand ambassador. And now, if reports are to be believed, the talented actress has replaced Parineeti Chopra as the face of a popular chips brand.

As per a DNA report, a source close to the development revealed, A popular chips brand was looking for a new face and they zeroed in on Taapsee. 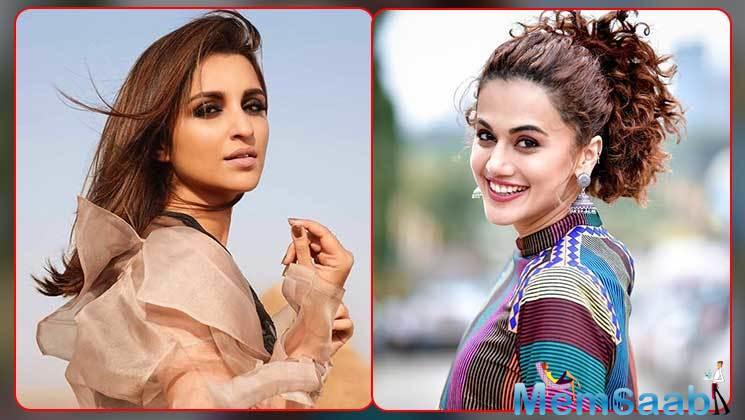 In This Image: Taapsee Pannu, Parineeti Chopra
They have already shot for their first ad together last month. The team wanted a complete makeover and someone whose energy matched with theirs. While Parineeti was the face of the brand for years, they didn’t renew her contract this time around.

On the professional front, Taapsee will be next seen in Sujoy Ghosh’s murder mystery Badla. 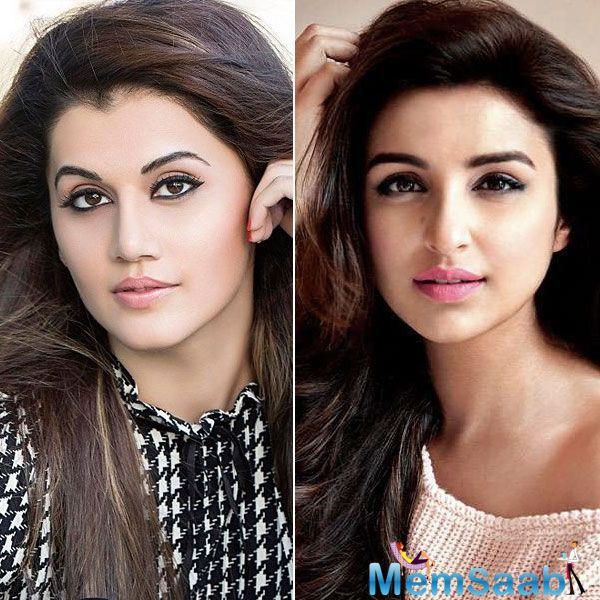 In This Image: Taapsee Pannu, Parineeti Chopra
The film also stars Amitabh Bachchan, Amrita Singh and Manav Kaul and is produced by Shah Rukh Khan under his banner Red Chillies Entertainment. It is scheduled to hit the screens on March 8. Post that, the actress will feature in Akshay Kumar’s Mission Mangal, which features the ensemble cast of Nithya Menen, Sonakshi Sinha, Vidya Balan and Sharman Joshi in pivotal roles.