Taapsee Pannu on playing nyctophobic in Game Over: These emotions...

Taapsee Pannu on playing nyctophobic in Game Over: These emotions were new to me

Taapsee Pannu on playing nyctophobic in Game Over: These emotions were new to me

Besides her Tamil outing Kanchana 2 (2015), Taapsee Pannu has rarely found the opportunity to explore the supernatural thriller genre. 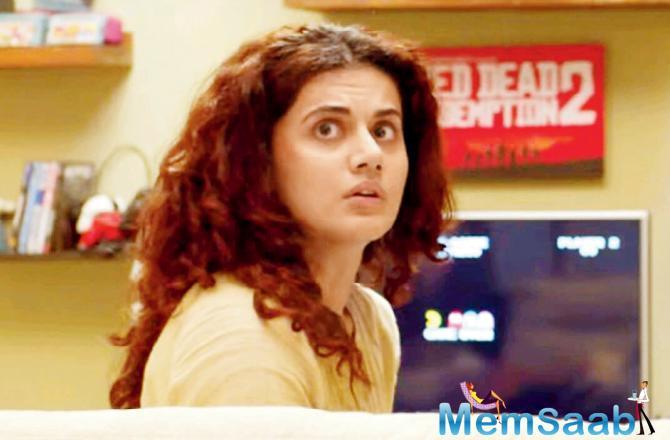 In This Image: Taapsee Pannu
While her next, Game Over, allows her to dive deep into the genre, she says that doing justice to her character – who suffers from anxiety and nyctophobia (fear of darkness) – did not come easy.

“The entire gamut of emotions – post traumatic stress, anniversary effect and the low self-confidence that a person experiences after a trauma – was new to me,” begins Pannu, 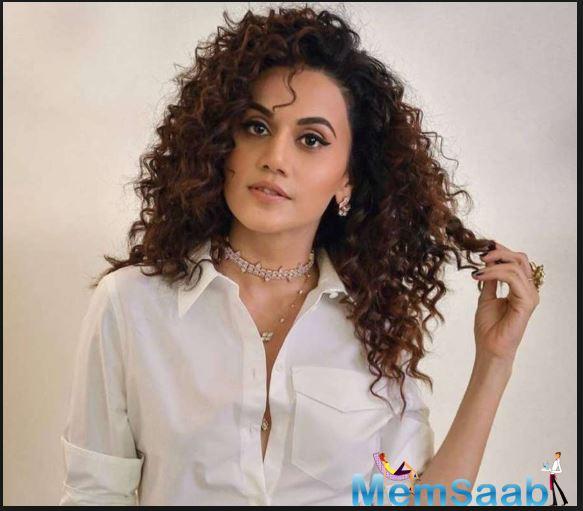 In This Image: Taapsee Pannu
Taapsee is playing a wheelchair-bound woman whose home has been broken into, in the Anurag Kashyap-presented thriller. To understand the psyche of the protagonist, the actor turned to the film’s co-writer Kavya Ramkumar, whose family works with a Pondicherry-based NGO that helps people suffering from post-trauma stress disorders.

“Since I haven’t experienced these emotions, they wouldn’t come to me naturally. So I sought Kavya’s help to understand the possible logic behind these reactions, and how to use them naturally in my performance.” 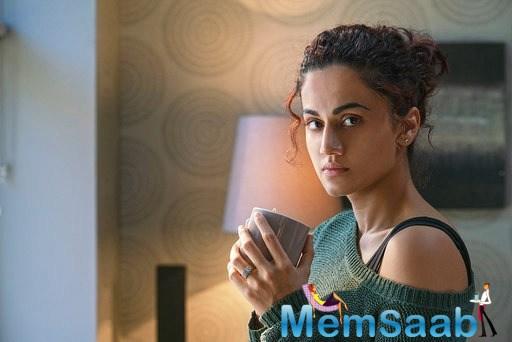 In This Image: Taapsee Pannu
Before they kicked off the multi-lingual’s shoot last October, the actor familiarised herself with the subject by reading extensively on it. She also gained insights from Ramkumar, who shared various accounts of people suffering from the condition. “It’s insensitive to meet survivors for research. So, Kavya became the means for me to understand their psyche. I also watched documentaries including A Cure For Fear and Nyctophobia [2018].”