Taapsee Pannu: I lost out on films because i was...

Taapsee Pannu: I lost out on films because i was not so-and-so’s daughter

Taapsee Pannu: I lost out on films because i was not so-and-so’s daughter

Taapsee Pannu is currently busy in her upcoming film Soorma, says she was replaced in a number of films because she has no godfather or connections in the film industry. 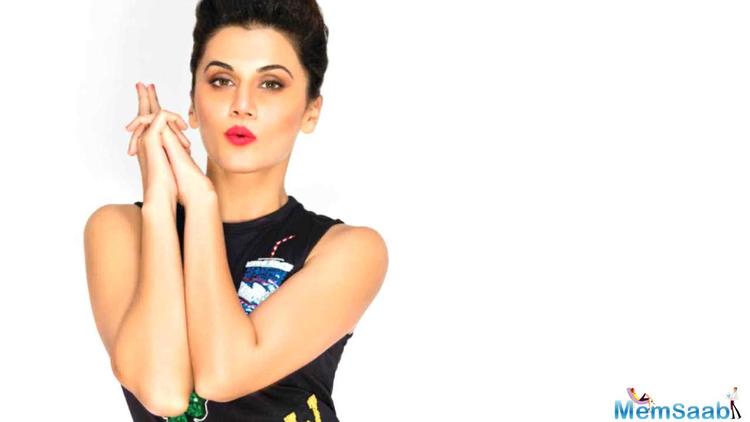 In This Image: Taapsee Pannu
The 30-year-old actor, however, says she was prepared to face rejection which happens for reasons unrelated to one’s acting chops. “I used the same hand to pat my back and to pick me up when I get shattered after losing out on a film due to reasons except your credibility to that role. It is not a shocker to me that a film went out of my hands, not because I was not credible, but because I was not so-and-so’s daughter or sister or dating so-and-so,” Taapsee told PTI.

Soorma is a 2018 Indian Hindi biographical sports drama film based on the life of hockey player Sandeep Singh. 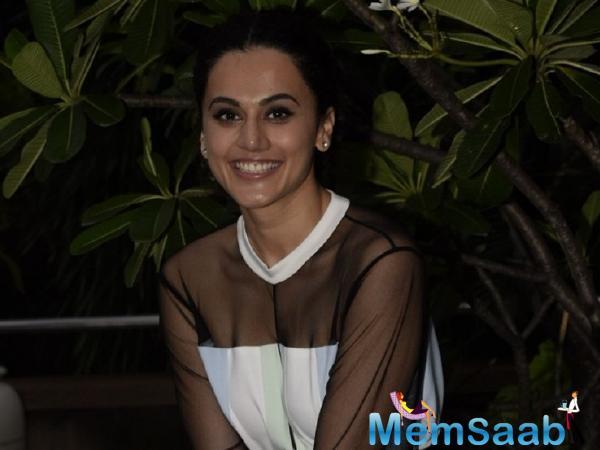 In This Image: Taapsee Pannu
“I have got replaced. I am moving towards that zone where I don’t want to be a replaceable name. This is my goal. I want to hear from the industry that, ‘you are the only one who can do this, we will not go ahead with the project, if you don’t do this’…. And I want to hear from the audience that, ‘it is worth watching a film that I have done’. I am slowly heading towards that,” she adds. Being an outsider, Taapsee says she is aware that she might not get a second chance to prove her credentials if her films fail to enthrall the audience.

Nobody is going to keep giving me chances even after two-three of my films don’t do well. I am aware of it and that is why I will not feel safe and secure. I have accepted that. 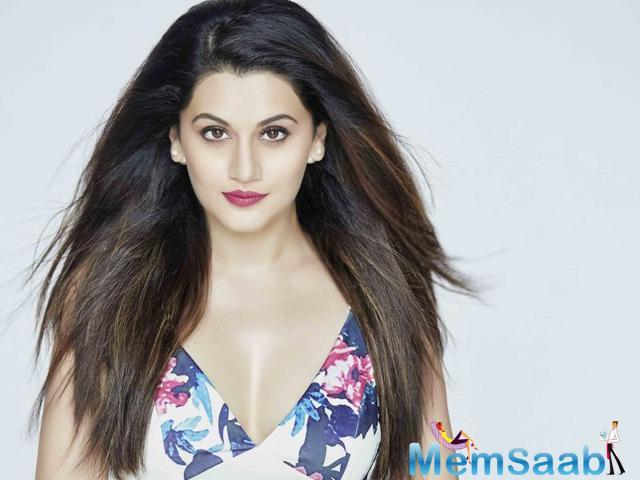 In This Image: Taapsee Pannu
“But inspite of this, whatever little success I have achieved, it is so thrilling and exciting that it keeps me going,” she says. Taapsee’s work in films like “Pink”, “Naam Shabana” and an out-and-out glamorous role in “Judwaa 2” has won her accolades. Calling herself an untrained actor, Taapsee says she has never cleared auditions as she cannot act in an unreal set up.

“Acting is reacting. If you put a camera on me and tell me to say my lines when I don’t know the brief and someone else is giving the counter lines in a very lame way, I can’t act like this.” 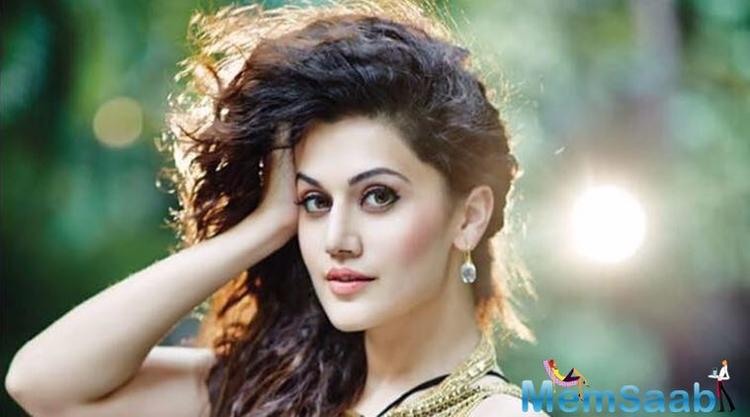 In This Image: Taapsee Pannu
“On camera, I can do it as there is an ambiance and I have my co-actors and the director has given me the brief,” she says. The actor recalls when she had entered the film industry, she thought she would not survive more than 10 years. “I have taken my words back. Today, it doesn’t matter what age you are, you are still the hero of the film like Sridevi ma’am. Till the time you are capable of pulling the audience to theatre, you will be around,” she says.